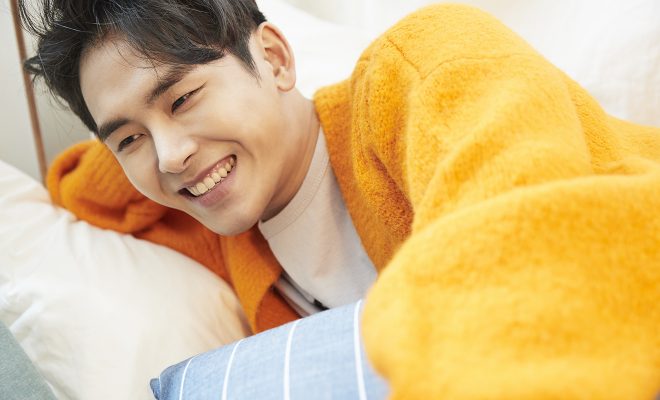 Hoya is wasting no time as he returns with a new single — only six months since his solo debut!

Singer-dancer Hoya is ready to follow up his debut extended play, Shower, with a new digital single set to be out this month.

On his official Twitter page, the singer unveiled a teaser image, announcing his September 12 return with a digital single.

As of press time, no other detail has been released regarding the genre and title of the song.

Earlier this year, Hoya made his solo debut with his first extended play, Shower, led by “All Eyes On Me”. The album peaked at the ninth spot of Gaon Album Chart.

The upcoming digital single will be his first release after six months.

Aside from an album and drama, the singer also participated in the musical, Hourglass, as Baek Jae Hee. 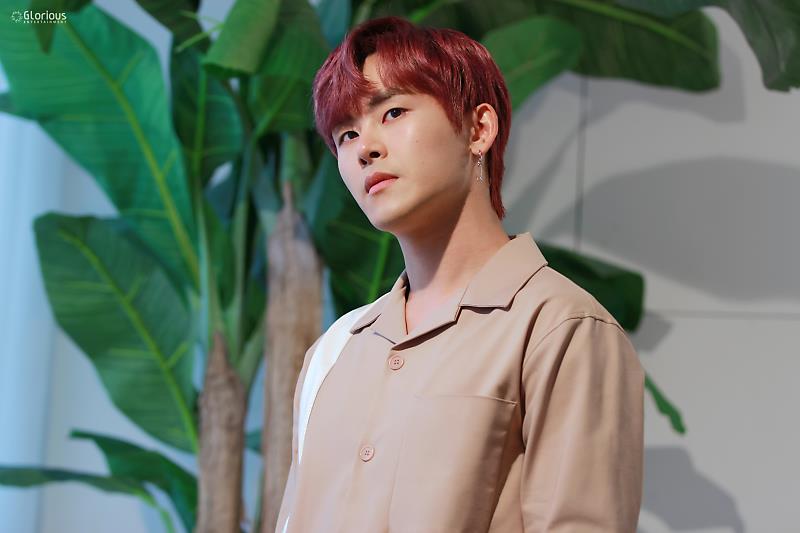 Hoya is further slated to be a dance mentor on the upcoming variety show of KBS2, Dancing High. He will coach participants on the show together with Highlight’s Lee Gikwang and WINNER’s Lee Seunghoon. 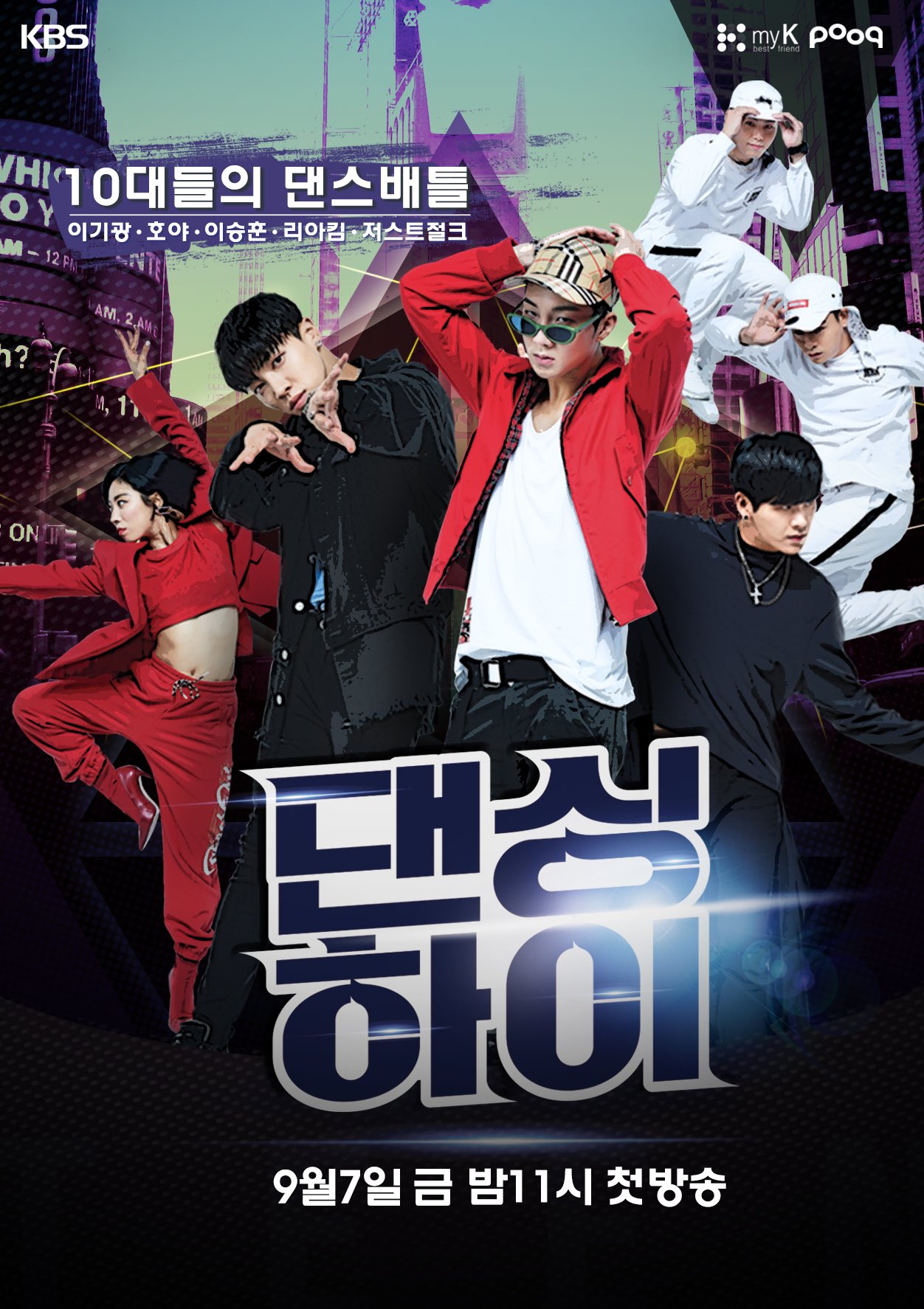 Hellokpop, as an independent Korean entertainment news website (without influence from any agency or corporation), we need your support! If you have enjoyed our work, consider to support us with a one-time or recurring donation from as low as US$5 to keep our site going! Donate securely below via Stripe, Paypal, Apple Pay or Google Wallet.
FacebookTwitter
SubscribeGoogleWhatsappPinterestDiggRedditStumbleuponVkWeiboPocketTumblrMailMeneameOdnoklassniki
Related ItemsHoya
← Previous Story GOT7 Treats Fans To Lyric Previews Of “Lullaby” In 4 Languages
Next Story → BTS Slays Billboard 200 Again As “Love Yourself: Answer” Becomes Their Second Album To Debut At No. 1