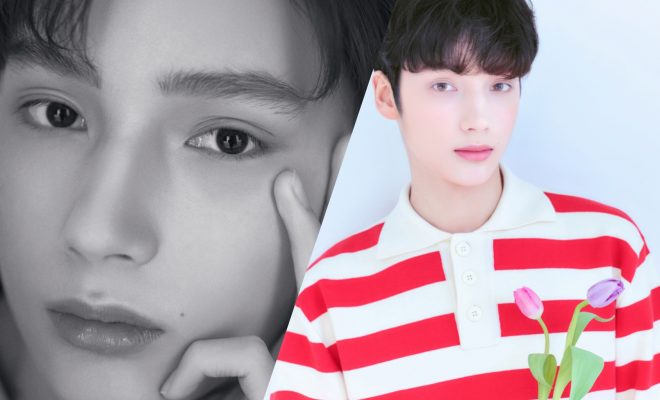 Big Hit Entertainment continues the parade of member introduction of its newest boy group TXT, with the release of photos and film of its third member.

After Yeonjun and Soobin, the entertainment agency unveiled the identity of another member in the person of Huening Kai.

Huening Kai, born in 2002, is multiracial and multilingual. He is the first foreigner to debut under Big Hit Entertainment.

Fans on Twitter warmly welcomed the new member of TXT, and expressed admiration for his eye-catching visual and cuteness.

Others have already found pre-debut videos and photos of the upcoming idol, including a video of him singing Jessie J’s “Price Tag”.

Moreover, his introduction film uploaded on Big Hit Entertainment’s YouTube channel has already amassed more than 500,000 views within an hour.

Meet TXT — The Boys who will make tomorrow together with you

TXT, which stands for Tomorrow X Together, is Big Hit Entertainment’s newest boy group and the first idol group it will debut in six years since BTS.

Tomorrow X Together carries the meaning of exploring one dream and making a tomorrow together. 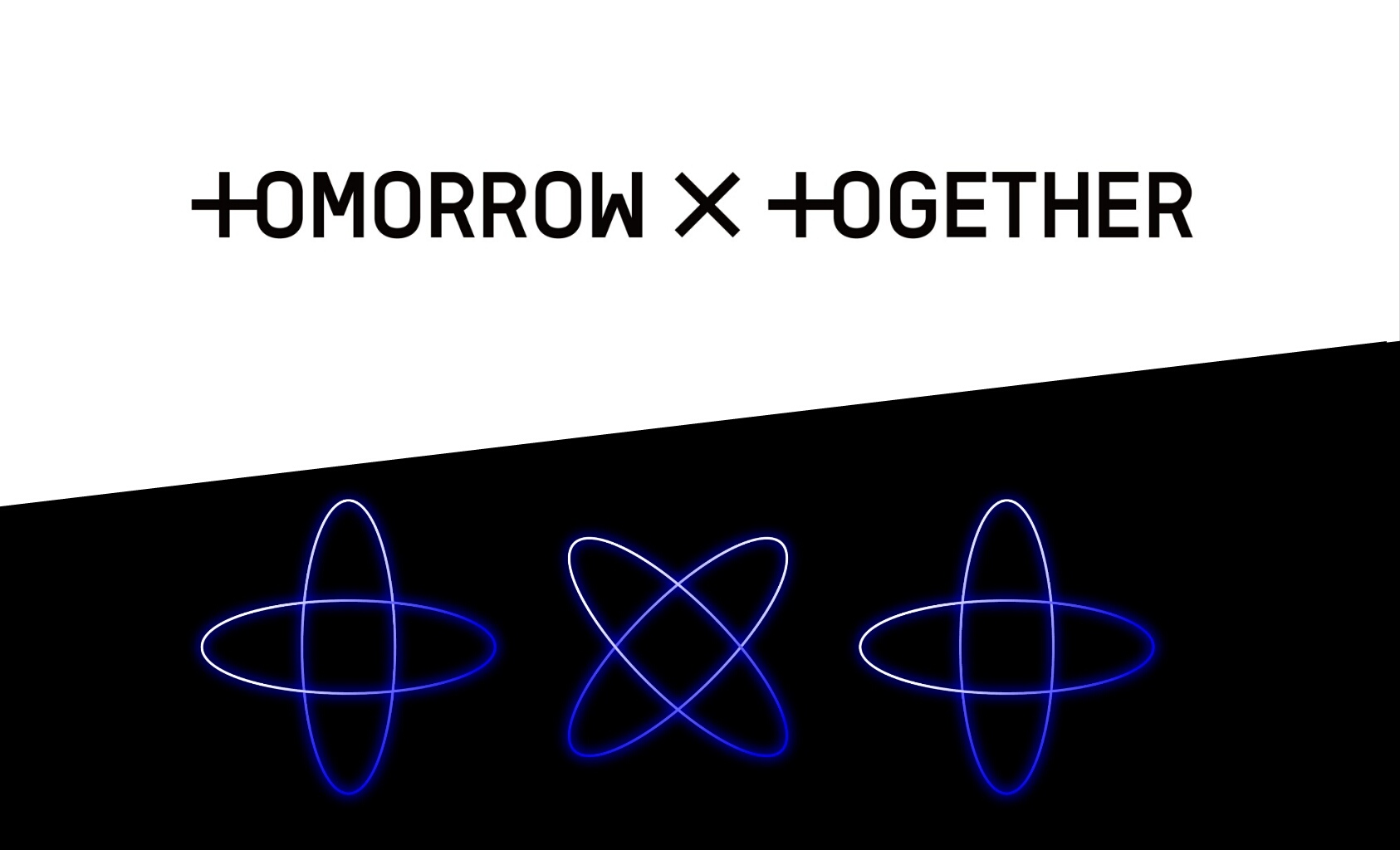 The first member of the boy group, Yeonjun, was introduced on January 12, along with the official opening of the boys’ social media channels. On January 14, Soobin was unveiled to the public as the second member. 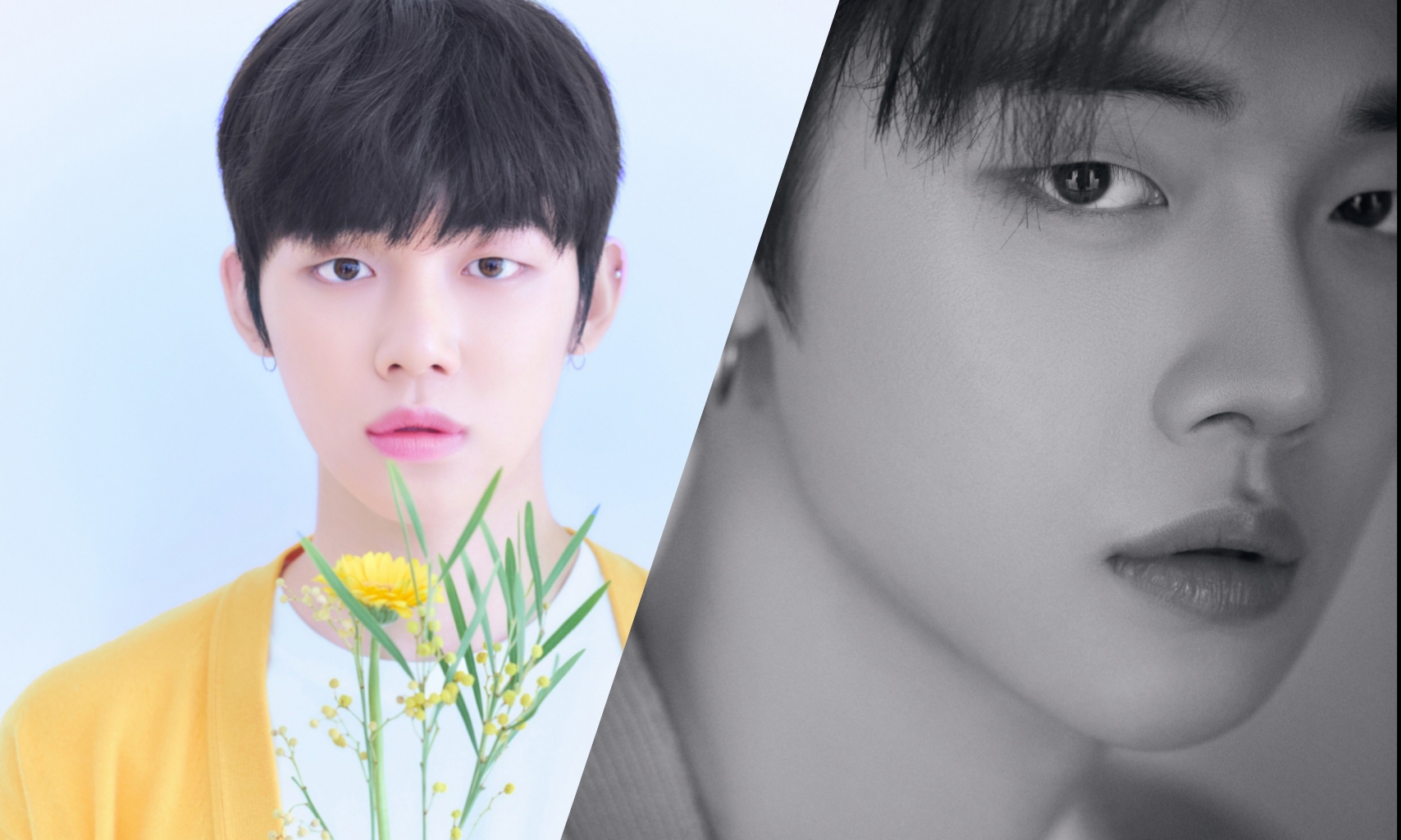 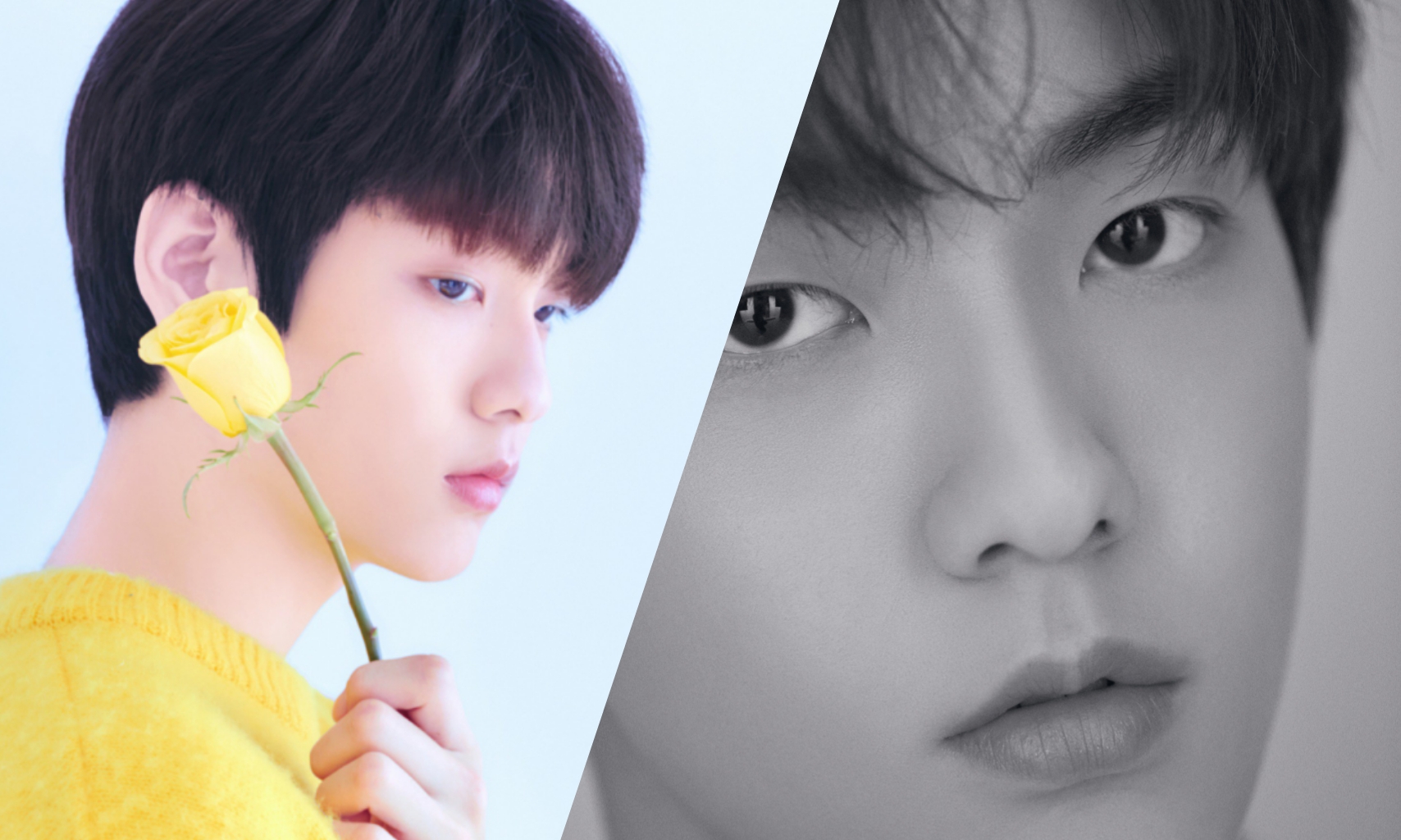 As TXT is coming from the entertainment company behind BTS, many are looking forward to the boys’ debut. As of press time, no specific debut date has been announced for the new boy group.

Another countdown on txt.ibighit.com has also started. It signals the beginning of the waiting game for the next member or new teaser regarding the boys. The countdown ends on midnight of January 18.