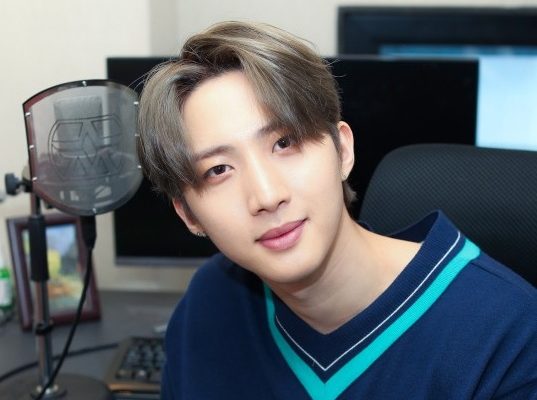 Hui Reveals Struggles And Goals As The Leader Of PENTAGON

The love of Hui for his team is really heartwarming!

Hui of multi-faceted K-pop boy group PENTAGON recently participated in an interview with News1 and opened up about his struggles and goals as a leader. 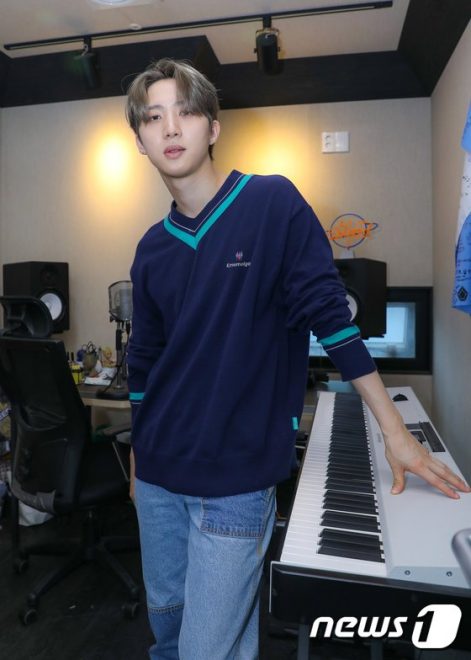 PENTAGON’s Hui first narrated his team’s admirable support system saying, “When promoting, there can be moments when you want to stand out, but whenever I feel that way, if there’s another member that does something better, I don’t get greedy.”

“That is how the team does well. And it’s not just me. Our whole team is like this. If members go out for a solo promotion, we encourage them and want them to do well. We sincerely want the best for each other,” he continued.

The multi-talented singer-producer also revealed the struggles he encounters as the leader of PENTAGON.  Hui shared, “Rather than feeling pressured, I do feel lonely at times. When I don’t see satisfying results after working, it’s hard, but thinking that I can’t be feeling down if the members are also having a hard time, I try to keep myself from feeling that way. Because each thing I say can affect the atmosphere.” 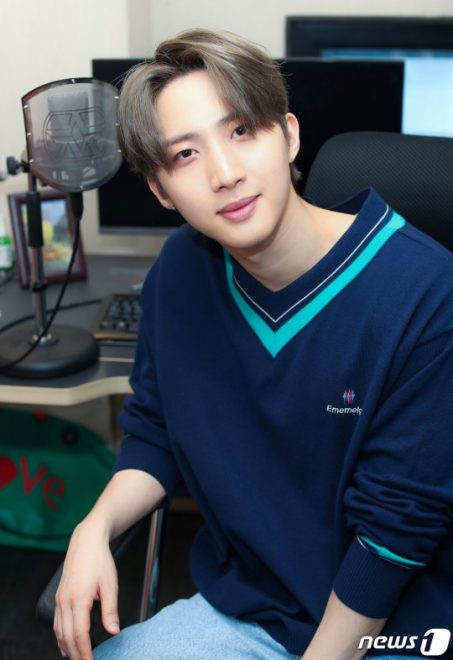 Whenever he feels lonely, he used to talk a lot to the eldest member of PENTAGON. “I feel like I need to take on the role of comforting others, so there are times when I feel lonely. I used to talk to Jinho hyung whenever I felt that way, but now that he’s in the military, I’m really feeling his absence,” he said.

Asked on the goals for his group, Hui answered, “First is to get No. 1 and being with PENTAGON for a long time.”