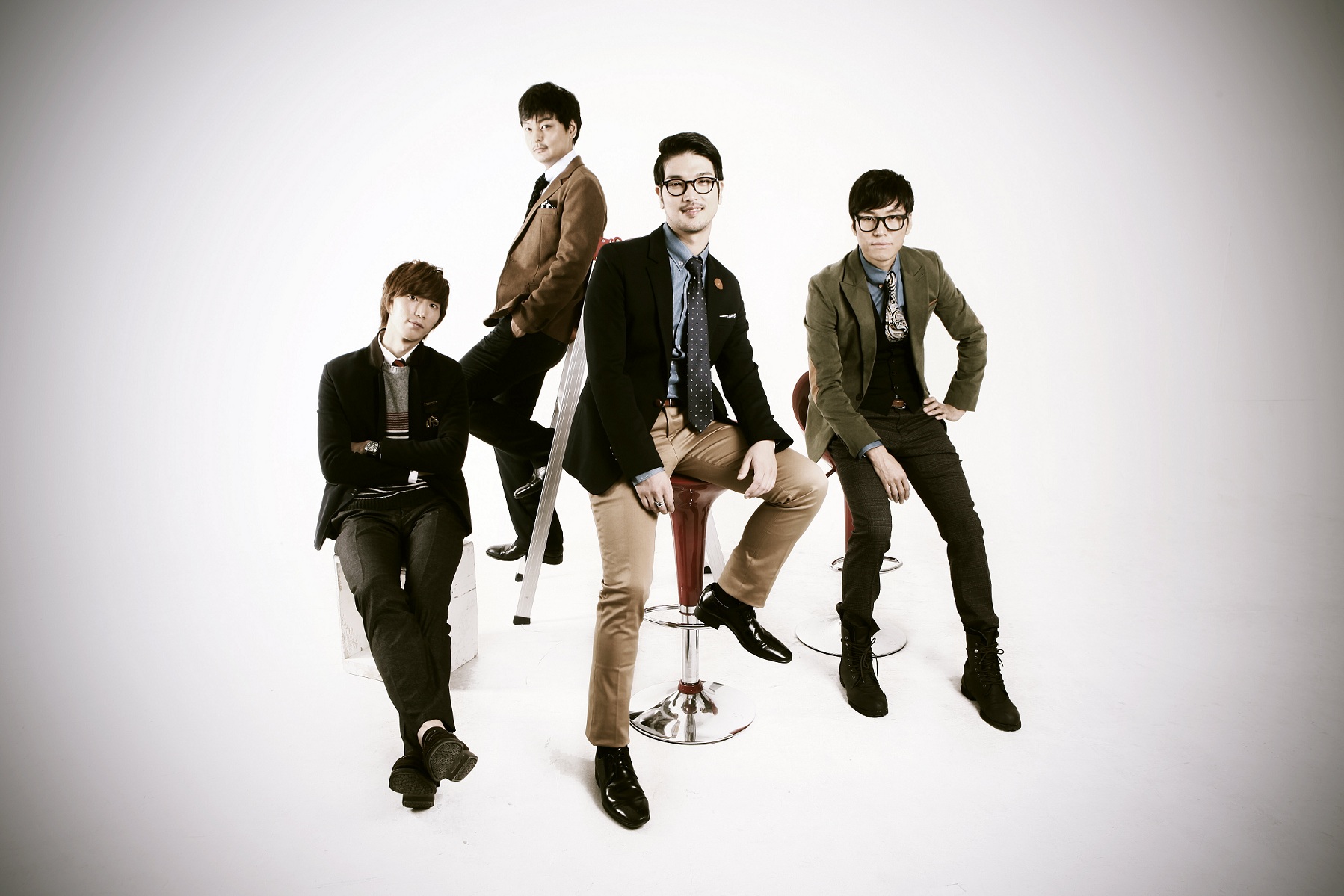 Human Race is back with their 2nd EP 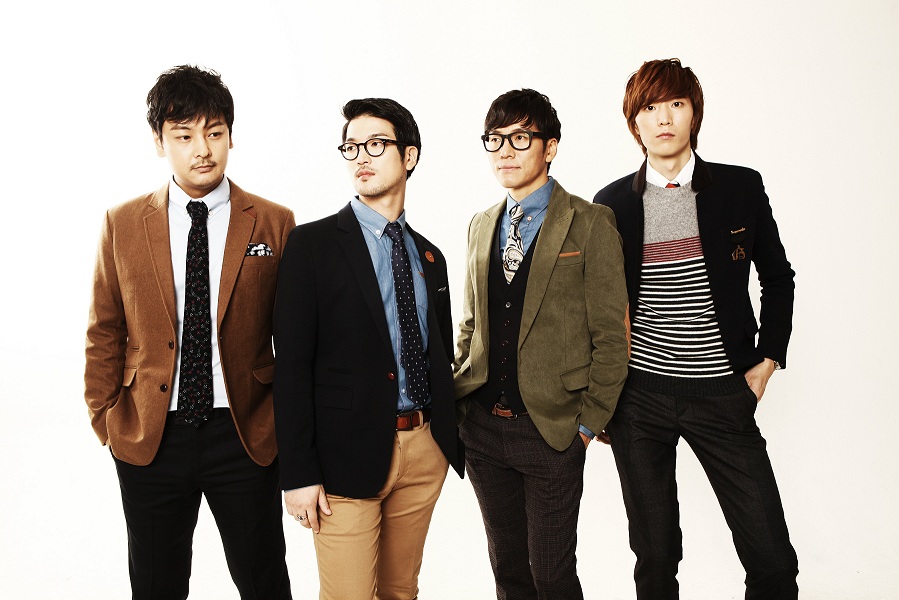 The new rock band Human Race made  its first appearance earlier this year in May with its first EP album titled It’s You. The most interesting thing about the members of this band is that without much promotion work (they didn’t even film a music video for their first album) their music started to be more known in the music world and is more widely spread now. They are getting more known, enough to be invited as the main artist on rock festival stages.

Rising to the top of rankings, they’ve been selling all their CDs that they’ve prepared. To be so successful within Korea’s indie scene has a very big meaning, due to the growing number of successful indie groups. Human Race didn’t have any other separate promotions other than performing live on various stages and moving the hearts of viewers.

After their performance at the Busan International Rock Festival, the organizer requested that they have an autograph event. Due to other hot bands performing right after their performance, they weren’t looking forward to anyone showing up to the autograph session, but surprisingly the line for their autograph session did not shrink for a good 2 hours. To the group, it seemed like a miraculous happening, because prior to this, they performed with the viewers being the few people they knew personally. 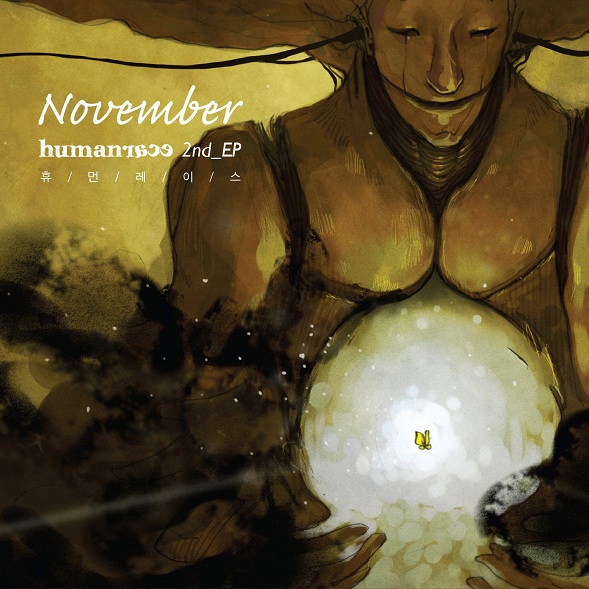 The band has returned to the music world with their 2nd EP album November. The sounds have become more delicate and heavier. There’s even a music video prepared for this album that you can check out below. As the members have been growing, it seems their goals and dreams have been growing as well. They wish to let more people around the world hear their music and have a variety of promotion activities.

After the release of their new EP, they will be starting their latest concert on December 1. We can look forward to their activities as this new rock band will continue to run the race as Human Race as they present their own kind of unique music. Check out their newest song Insomnia and their previous title song It’s You below: