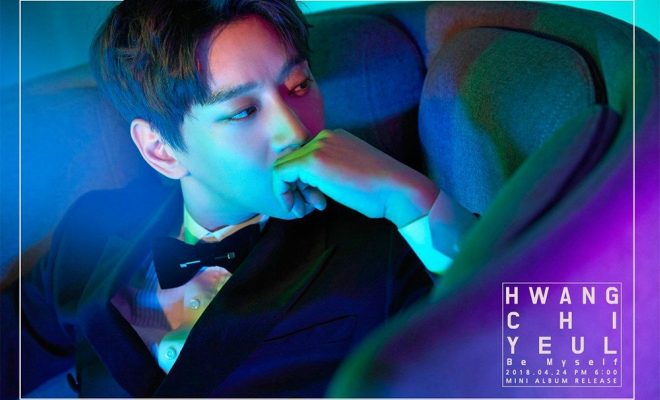 Hwang Chi Yeul is proving he is here to stay as he sets a new record with most recent EP!

South Korean singer Hwang Chi Yeul may have waited for years before good fortune made its way to his career.

But the wait was definitely worth it as the singer, who debuted in 2007 with a self-titled digital single album, is setting records after records.

After being the male solo artist with the most number of first week sales with his first mini album Be Ordinary recording 103,787 copies, Hwang’s second mini album Be Myself broke the record. 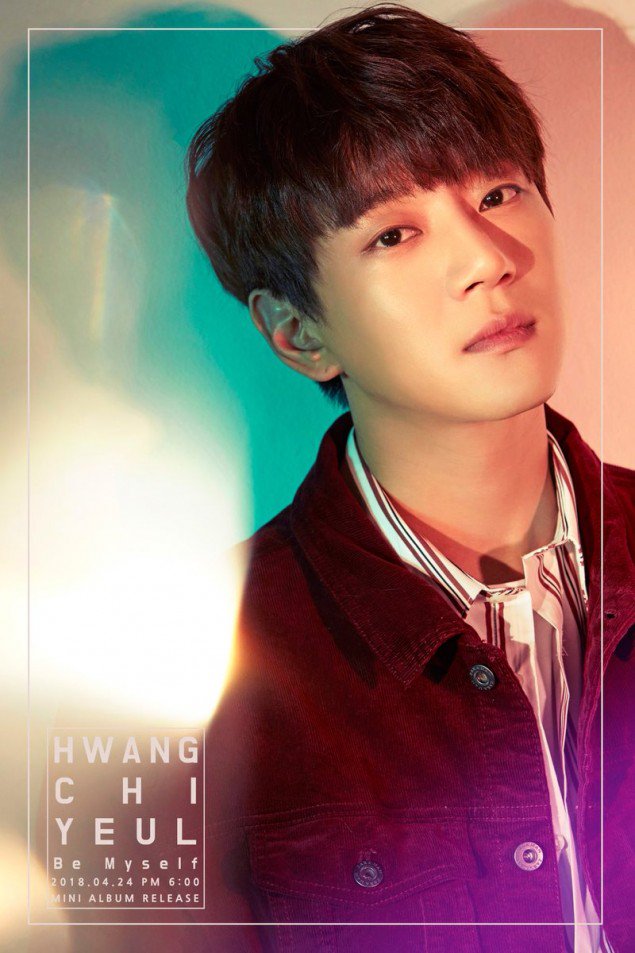 The second mini album, released ten months after Be Ordinary, about 110,000 copies in its first week. According to Hanteo, Be Myself raked 109,405 first-week copies sold from April 24 — the EP’s release date — to April 30.

With the success of his newest mini album, Hwang has cemented his position as a powerful solo singer in the midst of idol-dominated industry and fandom-dictated market.

Be Myself, which captures the singer’s emotions, is led by track “Star, You”. 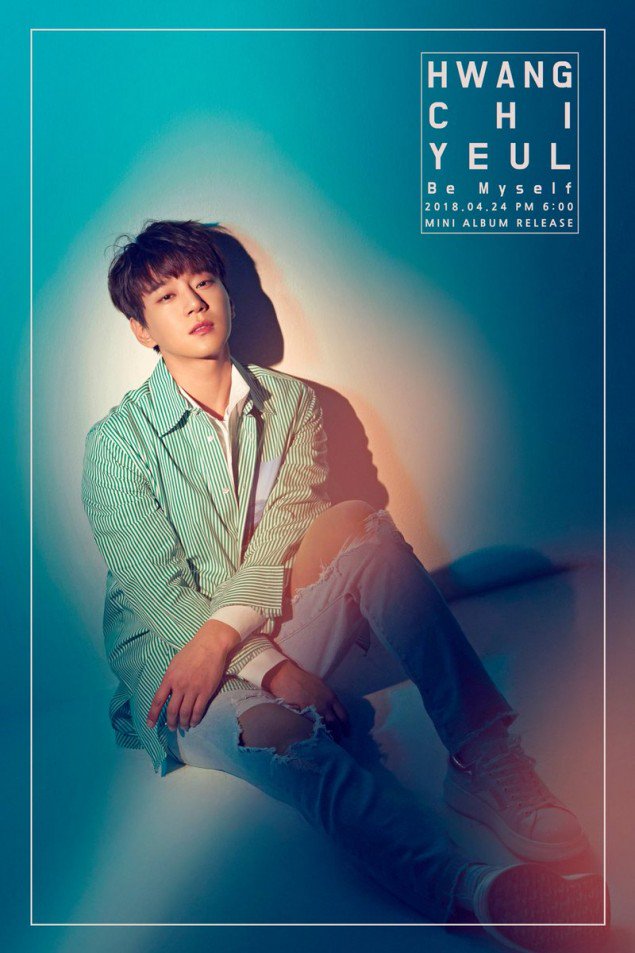 Meanwhile, Hwang is currently busy with his promotions of his newest EP which he commenced via a showcase. The showcase marked the singer’s first domestic showcase since his debut.

FacebookTwitter
SubscribeGoogleWhatsappPinterestDiggRedditStumbleuponVkWeiboPocketTumblrMailMeneameOdnoklassniki
Related ItemsHwang Chi Yeul
← Previous Story K.Will To Return With Second Part Of His Fourth Album
Next Story → BTS Will Bring Their Worldwide Handsomeness Back To ‘The Ellen DeGeneres Show’