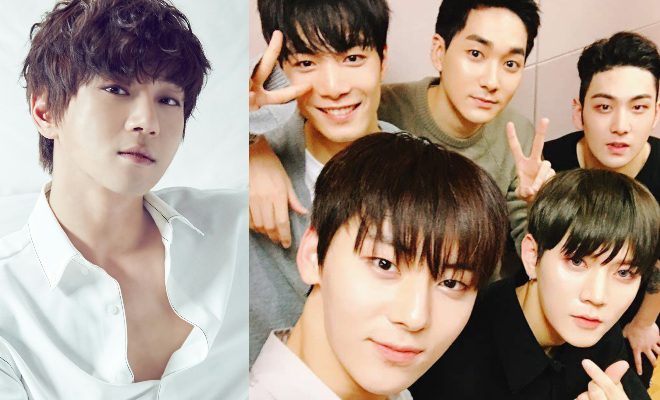 Hwang Chi Yeul is a proud mentor of NU’EST! 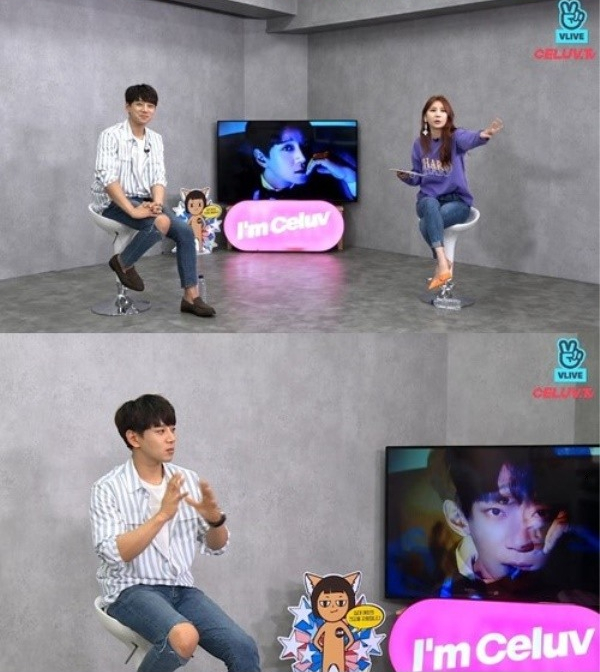 The singer looked back his vocal-trainer days during the show hosted by Brown Eyed Girls’ JeA. He recounted giving voice lessons to trainees, who are now his fellow singers, particularly Lovelyz that promoted at the same time as the singer.

“At that time, they were not Lovelyz but singers who got lessons from me,” he said. He admitted feeling awkward seeing his former students as an idol group, especially when they competed for the top spot on KBS’ Music Bank.

“We were both competing to win,” he said. And eventually, he won.

Still, the singer has nothing but well wishes for Lovelyz. “I want them to be successful since they are my students,” he said.

Asked who was his favorite among his former students, Hwang named NU’EST. 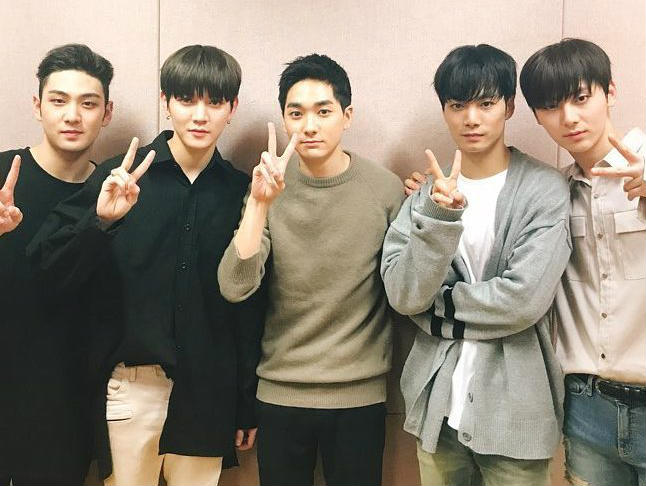 Although he admitted struggling while giving the members lessons seven years ago, he could not help but beamed with pride at the accomplishments of NU’EST.

“Hwang Min Hyun has become a member of Wanna One, while the others are promoting as NU’EST W. I felt proud when I heard that the tickets for their concerts were sold-out as soon as sales opened,” he shared. 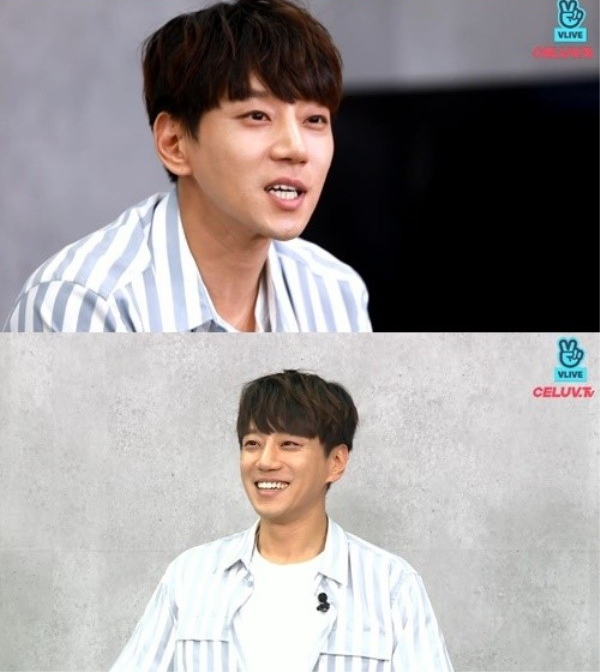 Meanwhile, Hwang returned with his second extended play Be Myself last month.

With the release of the EP, the singer has set another record for male solo singers in South Korea.

He also served as a mentor in KBS’ Idol Rebooting Project: The Unit.