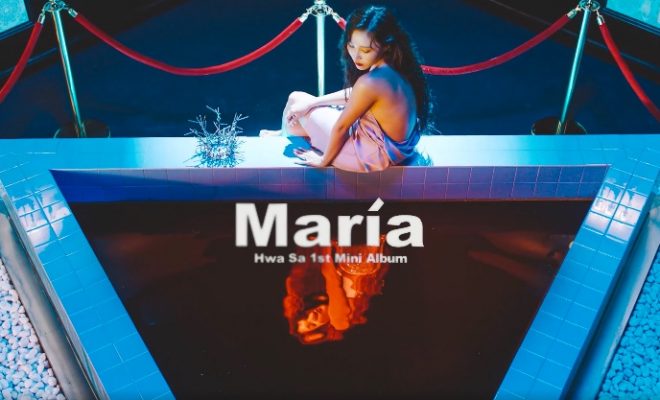 MAMAMOO’s Hwasa Fires Up The Music Charts With “Maria”

MAMAMOO’s Hwasa is taking over the music scene! Upon the release of her first mini album Maria, her new music immediately rocketed to the top of local and international music charts. 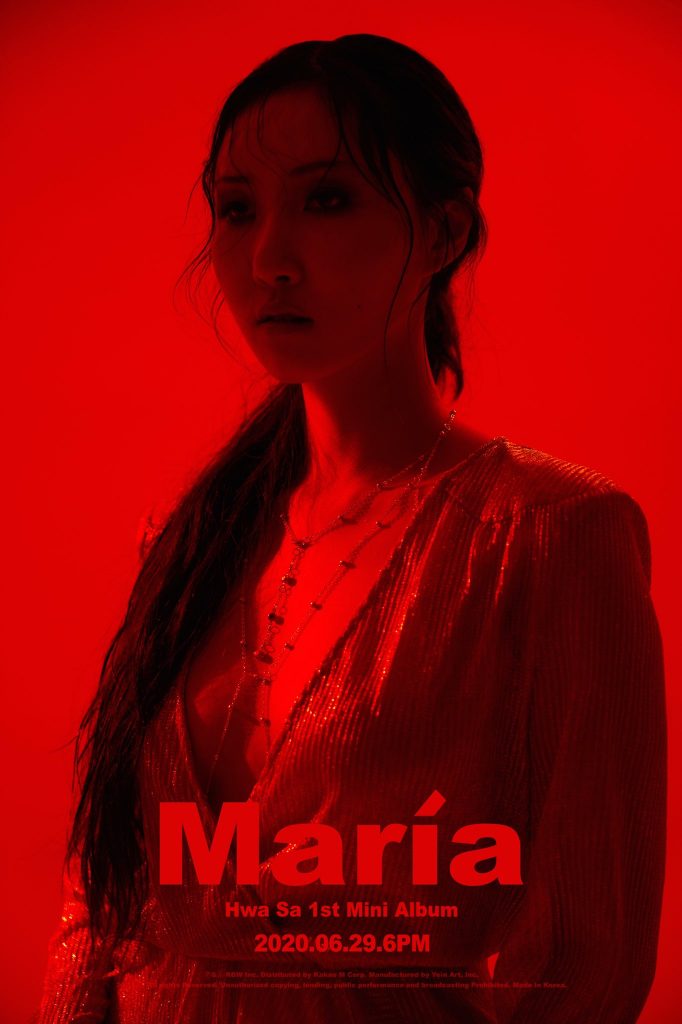 The singer proved her queen status as her first mini album took over domestic music charts. As of writing, Maria ranked first on Genie, second on MelOn and Naver Music, and third on Bugs music charts. All of the songs on her mini album also charted, solidifying her influence in the music scene.

The powerhouse singer also made waves internationally. “Maria” rose to the top of the iTunes Album charts in over 20 regions worldwide, including United States and Austria. Notably, this makes Hwasa the first Korean female soloist to top the iTunes Album Chart.

In related news, a dance challenge trended on social media after the release of the track. Artists Lee Da Hee and ONEUS’ Hwanwoong kicked off the challenge by posting videos of them dancing to Hwasa’s new music.

Released on June 29, “Maria” is a song that encourages its listeners to take a step forward towards their passions. The song’s lyrics, which were penned by Hwasa herself, expresses the need to fight back against public condemnation instead of succumbing to it.

Hellokpop, as an independent Korean entertainment news website (without influence from any agency or corporation), we need your support! If you have enjoyed our work, consider to support us with a one-time or recurring donation from as low as US$5 to keep our site going! Donate securely below via Stripe, Paypal, Apple Pay or Google Wallet.
FacebookTwitter
SubscribeGoogleWhatsappPinterestDiggRedditStumbleuponVkWeiboPocketTumblrMailMeneameOdnoklassniki
Related ItemshwasaMAMAMOO HwasaMaría
← Previous Story MONSTA X’s Kihyun And CRAVITY’s Minhee Dazzle Fans With Their Stellar Collaboration
Next Story → DKB Charms With Blindfolded Dance Video For “Still”