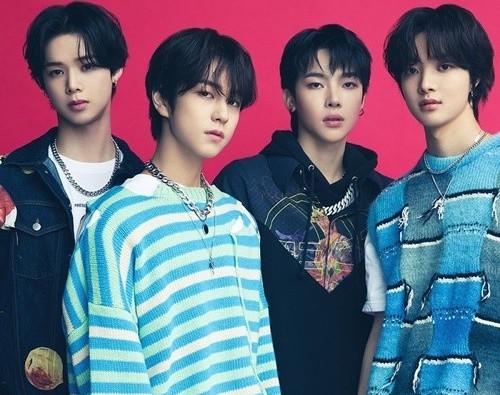 HYBE LABELS JAPAN will join the search for the next generation of stars during the launch of its new audition series, &AUDITION.

HYBE LABELS continues its expansion of artists as its Japan division will air a new audition program titled, &AUDITION. The new series will air locally and globally on YouTube in 2022. 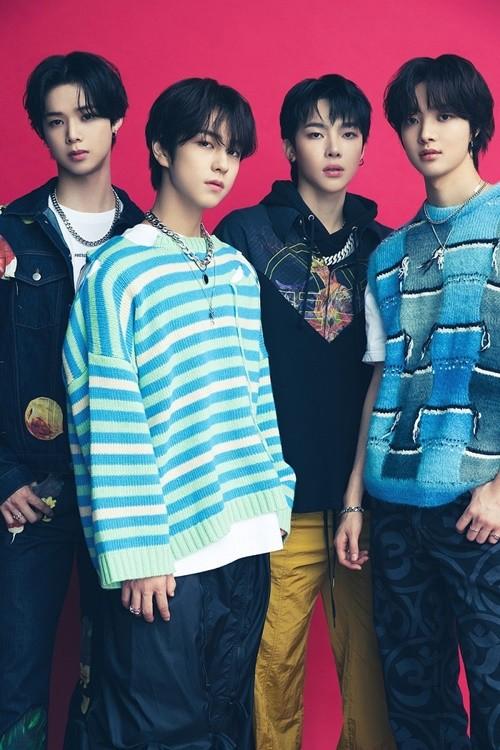 The series is the first part of HYBE LABELS JAPAN’s larger worldwide debut project. The company is in search of new talent to join their newest boy group, who will begin work in Japan but also promote actively through global stages.

Previous members K, Nicholas, EJ, and Taki who were first featured in I-LAND will also appear during the show as their future team members are recruited. The four trainees captivated viewers across the world with their potential, making their eventual debut an anticipated event.

The group formed by &AUDITION is slated for a tentative debut date in 2022.

Regarding the project, HYBE LABELS JAPAN stated, “Based on the know-how accumulated in Japan and its systematic training system and the support of experts, we plan to support new artists so that they can be active all over the world.”

Moreover, the company already launched official SNS accounts for the members, raising the excitement of existing fans. Further details regarding the current members and future audition program will release on the official account.

HYBE and HYBE JAPAN operate through collaboration. Both labels work together in local management, music production, as well as promotions.