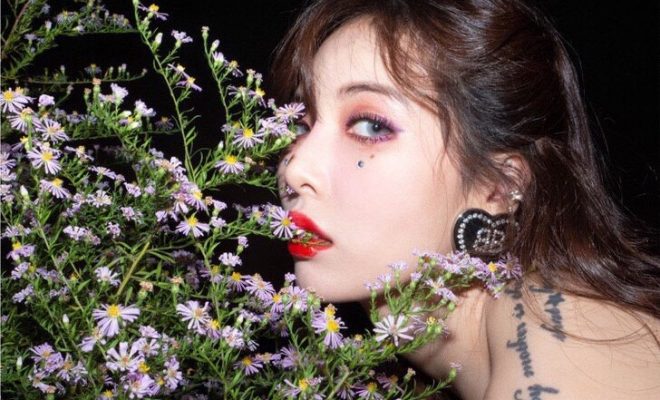 HyunA is gearing up for an exciting comeback, and her newest concept teaser video is full of genuine experiences throughout her journey as an artist. 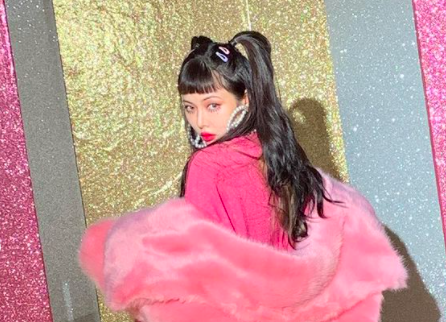 The long wait is finally over as HyunA has just unveiled a new concept teaser video for her upcoming return!

On January 18, P NATION shared a sneak peek of what to expect on HyunA’s seventh mini album through their official YouTube channel. Although it is a short video, it is colorful enough to showcase the true personality of the 28-year-old singer on and off the camera.

Behind the glitz and glamour life of being an idol, the singing sensation is about to share a life changing journey that will surely captivate the hearts of many. Photos and videos are used to present HyunA’s life back then.

There were also glimpses of HyunA’s raw interview in preparation for the release of her seventh mini album, which is scheduled to drop on January 28 at 6 p.m KST.

Months after being on hiatus due to health concerns, HyunA is now ready to face 2021 with a new chapter both in her life and career.

Meanwhile, fans of HyunA already showed their support after the video teaser was released through social media accounts by reposting the newly shared clip. They are also excited to see their idol once again taking on the K-Pop scene after a long hiatus.

For a closer look at what HyunA has prepared for her fans, watch the video below: