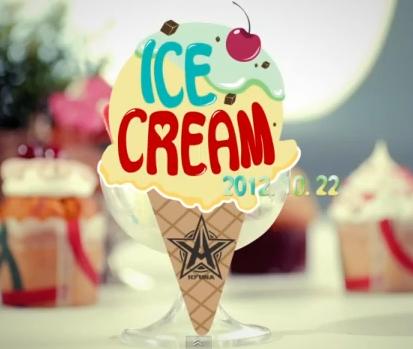 By The Editor | October 19, 2012
FacebookTwitter
SubscribeGoogleWhatsappPinterestDiggRedditStumbleuponVkWeiboPocketTumblrMailMeneameOdnoklassniki 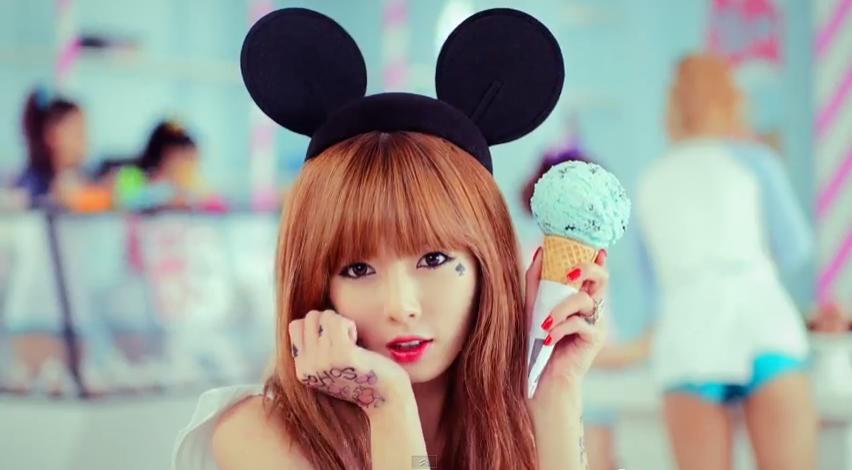 With only a few days left until her comeback, idol HyunA has now released the teaser video for her title track, Ice Cream.

Ice Cream will be the title track for her upcoming second solo mini-album, Melting, which is scheduled for release on October 22. The title track is produced by the Brave Brothers and is a cheery hip hop song. The mini-album will consist of five songs in total, including the intro and title track, as well as Unripe Apple (featuring BTOB‘s Il Hoon), Very Hot by Shinsadong Tiger and My Boyfriend, which HyunA herself has contributed to. In addition, HyunA has also released various teaser photos for her upcoming album.

Are you ready for Ice Cream?