Hyuna to have a solo comeback & reality program 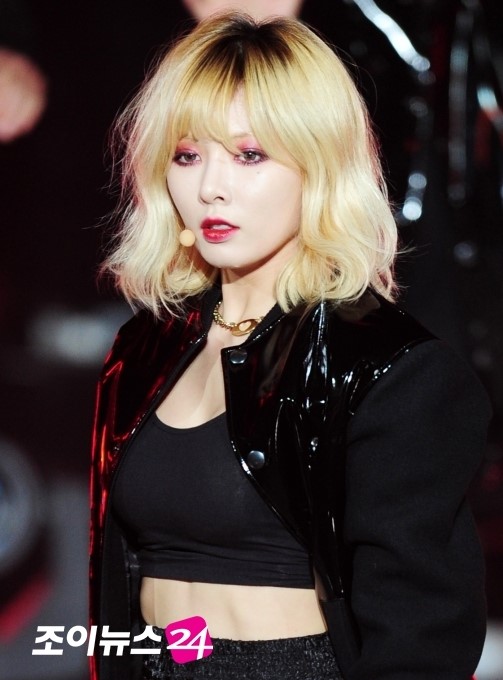 We will soon be seeing 4Minute‘s Hyuna on stage as a solo artist once again!

Hyuna will be coming back with a new concept which Cube Entertainment describes as her “best concept to date”. In the past, she released a number of hit songs like Change, Ice Cream and Bubble Pop. Her passionate appeal did not fail to wow fans, with YouTube videos garnering  millions of views.

She will also be having her own reality program on SBS MTV, which will show her preparation for the comeback and reveal more about her personality.

Hellokpop, as an independent Korean entertainment news website (without influence from any agency or corporation), we need your support! If you have enjoyed our work, consider to support us with a one-time or recurring donation from as low as US$5 to keep our site going! Donate securely below via Stripe, Paypal, Apple Pay or Google Wallet.
FacebookTwitter
SubscribeGoogleWhatsappPinterestDiggRedditStumbleuponVkWeiboPocketTumblrMailMeneameOdnoklassniki
Related Items4MinutecomebackCube EntertainmentHyunareality show
← Previous Story f(x) Luna’s teaser for ‘Red Light’ revealed
Next Story → YG Entertainment gears up for WINNER debut