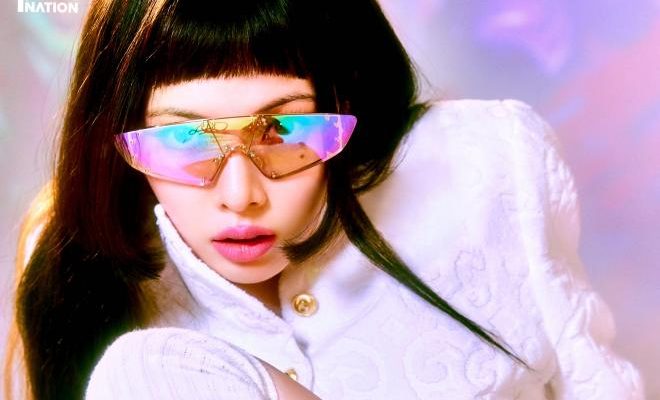 HyunA will unveil new stages for her upcoming comeback, performing tracks for the first time during Naver’s #OUTNOW program!

HyunA prepares a comeback treat for fans as she plans to reveal her new performances during Naver NOW’s #OUTNOW broadcast. The artist will release her seventh mini-album titled I’m Not Cool on January 28 at 6 PM KST, and will appear on the program at 8 PM KST that same day.

Naver NOW is a 24-hour, live-streaming show available on Naver’s mobile app. During the #OUTNOW segment for the first time ever, HyunA will perform her newest title track from the album which is also called “I’m Not Cool”, in addition to “GOOD GIRL”. Furthermore, she will reveal behind-the-scenes glimpses into the album’s preparation for fans.

PSY, the CEO of HyunA’s company, P NATION, as well as HyunA’s label-mate DAWN, both participated in her album creation. As such, expectations are high for the upcoming project’s release.

HyunA’s newest mini-album, ‘I’m Not Cool’, will consist of five songs and reflects on the artist’s status as a “hot icon” within the music industry. The title song, identically named as the album, showcases the artist’s duality–while she looks assured on stage, she will insist “actually I’m not cool”. HyunA, PSY, and DAWN collaborated on the track’s lyrics to ensure its high quality.

Along with its title track, “I’m Not Cool”, the album’s b-side songs reflect a variety of genres. “GOOD GIRL” was penned by HyunA herself while “Party, Feel, Love (Feat. DAWN) raises intrigue with her label-mate and partner’s feature. “Show Window” summons interest with its title, while HyunA’s previous release “Flower Shower” also joins the tracklist. Fans are curious to hear the new sound and concept the artist has in the works.

‘I’m Not Cool’ is HyunA’s comeback a year and two months following her last release. It will drop at 6 PM KST on various streaming sites on January 28.