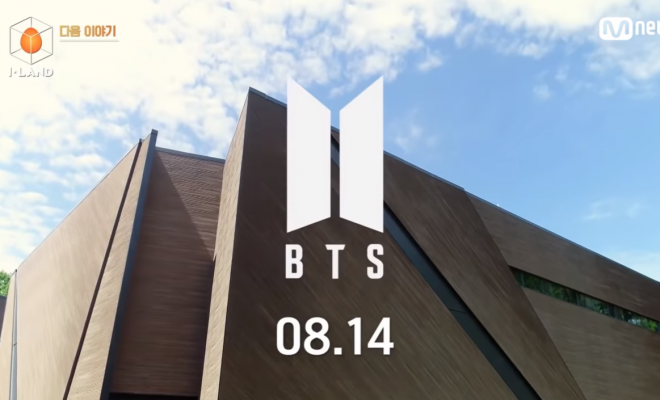 “I-LAND” Hypes Up Fans With “BTS, Into The I-LAND” Teaser

The next episode of I-LAND is surely going to be an exciting one!

Mnet’s new idol reality program I-LAND just dropped the bomb at the latter part of its July 31 episode to further raise the anticipation of viewers. 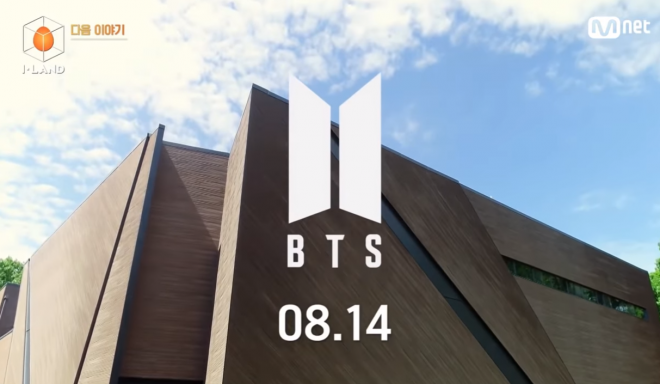 In the last few minutes of the latest episode, an exciting teaser was shared. Several trainees talked about how they got the inspiration to enter the world of K-pop, wherein some of them revealed their love for the worldwide phenomenal idol septet BTS.

K first shared, “I think I changed after seeing BTS. They’re doing amazing and that’s what inspired me to go to Korea.” Considering the well-loved boy group as his role model, Jake said, “I want to perform on stage like them.” Sunghoon, who spent several years as a figure skater, also unveiled that BTS helped him realize his dream to become an idol.

Finally, I-LAND revealed the huge announcement in the remaining seconds by teasing viewers with the caption “AND, Into the I-LAND, BTS.” Alongside the K-pop septet’s logo is the date of the show’s next episode, August 14.

Fans should watch out as more details will be announced soon regarding the teaser.

Check out the exciting “BTS, Into The I-LAND” Teaser below:

Hellokpop, as an independent Korean entertainment news website (without influence from any agency or corporation), we need your support! If you have enjoyed our work, consider to support us with a one-time or recurring donation from as low as US$5 to keep our site going! Donate securely below via Stripe, Paypal, Apple Pay or Google Wallet.
FacebookTwitter
SubscribeGoogleWhatsappPinterestDiggRedditStumbleuponVkWeiboPocketTumblrMailMeneameOdnoklassniki
Related Items#I_LANDBTS Into The I-LANDI-LAND방탄소년단
← Previous Story Rocket Punch Are Bright Summer Ladies In “Blue Punch” Latest Teasers
Next Story → VICTON’s Han Seung Woo Captivates As The Star’s Cover Boy This August 2020