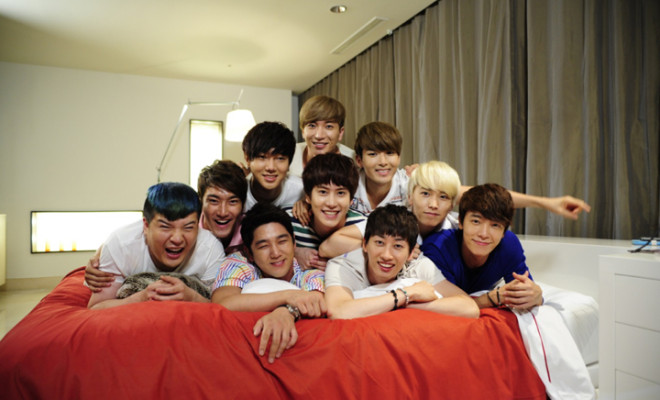 If you are a big Super Junior fan, then you need this DVD

If you’re curious to know everything about the Hallyu kings, make sure to check out the DVD set All About Super Junior ‘TREASURE WITHIN US,’ which will be released on July 28.

The DVD is produced by SM Entertainment and SBS Viacom and will show everything about Super Junior from their debut until today.

All About Super Junior ‘TREASURE WITHIN US’  contains a total of six disks and the running time is about 378minutes, with a special color postcard included in the set.

This DVD set will show behind-the-scenes of their activities, music video filming and the making films of a variety of Super Junior’s activities.

It will include the group’s background story about their world tours and their 7th anniversary party they enjoyed with their fan club, ELF.

TREASURE WITHIN US seems like a great gift for Super Junior fans!

For those of you who cannot wait to meet them through this DVD set, they’ve released a preview on July 21, which contains some contents and the making of the DVD.

The members of Super Junior are focusing on their individual activities, while they are also heading into creating a new album. 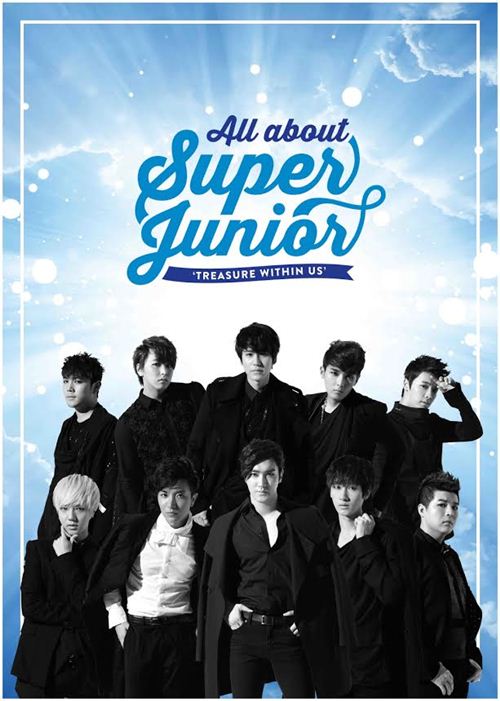