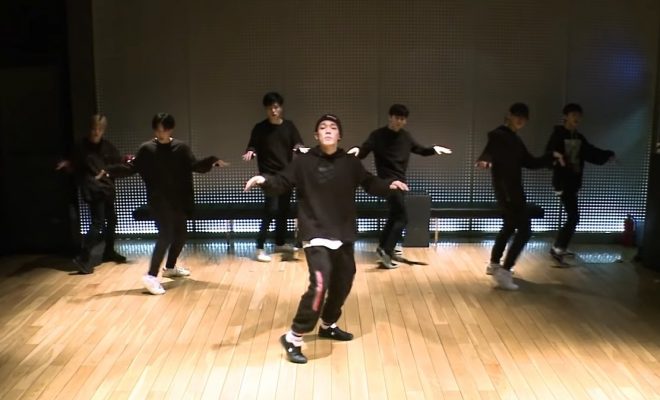 A lovely achievement was garnered by iKON once again for their 2018 bop which took over the Korean music scene! 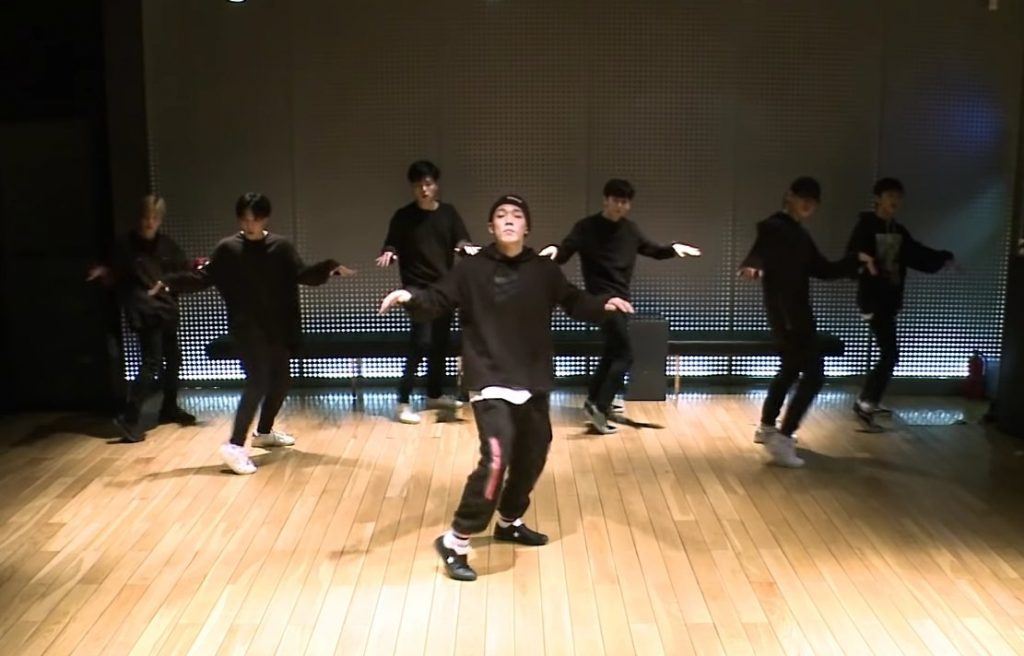 The truly iconic song by the boy group continued to show its powerful presence in the music scene as its remarkably achieved a new YouTube milestone by officially recording 100 million views on June 13.

Released in January 2018, “Love Scenario” served as the title track of iKON’s second regular album Return. Its addictive melodies and easy-to-follow lyrics have led to its emergence as a “song of the nation”, becoming a huge favourite among people of all ages.

Aside from winning over the general public, this song—which is among the many masterpieces written, composed, and produced by iKON’s B.I (Kim Hanbin)—also raked in numerous major awards and showed unparalleled popularity on music charts.

Upon its release, “Love Scenario” conquered the top of real-time and weekly charts of major music sites like Gaon for an impressive duration of six consecutive weeks.

It also placed at number one on overseas iTunes album charts in a total of 17 countries, and achieved the same ranking in the K-Pop weekly chart of China’s largest music site QQ Music for four weeks in a row.

Meanwhile, the official music video of “Love Scenario” is almost at 400 million views on YouTube as of writing.

Watch the dance practice video of “Love Scenario” by iKON below: