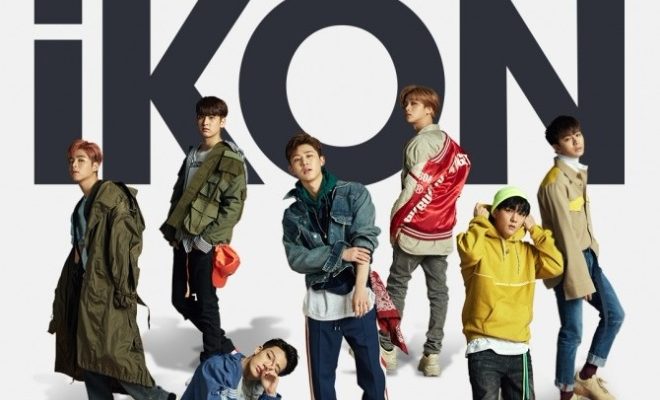 Members and fans of South Korean boy group iKon have been through a lot.

Before B.I, Bobby, Jinhwan, Junhoe, Yunhyeong, Donghyuk, and Chanwoo found their strings tied together as YG Entertainment’s youngest boy group to date, they had to go through two survival shows — WIN: Who is Next and Mix & Match.

After several postponements, iKon finally made its official debut in South Korea on 15 September 2015 with its first studio album Welcome Back. iKONICs were treated to a two-part release of the album and song like “Rhythm Ta”, “My Type”, “Airplane”, “Dumb & Dumber”, “Apology”, and “Airplane.”

Members B.I, Bobby, and Junhoe also participated in the lyric writing and music producing of the tracks.

However, the fun was short-lived for Korean fans as iKon began and focused on its Japanese promotions in January 2016. iKon marked its debut in Japan with the release of Japanese version of Welcome Back. It also held fan meetings and arena tour.

It was only in May 2016 when the boy group released another digital single “#WYD (What You Doing)”. Unfortunately, the song was not promoted on music programs.

iKon once again focused on Japanese activities with the release of its first Japanese single Dumb & Dumber. It also participated on the Chinese dance survival program Heroes of Remix with Psy. In February 2017, the group held its first dome tour in Japan.

After almost a year, the boy group followed up “#WYD”, with the release of its first single album New Kids: Begin in May 2017. The album included tracks such as “Bling Bling” and “B-Day.”

The Return of iKon with Return

And finally, after seven months since New Kids:Begin, iKon is set to release its second studio album Return on January 25.

Since last week, YG Entertainment has been teasing iKONICs with teaser films for the upcoming comeback of the group.

“We understand how Korean fans feel. As iKon will lead off this year for YG, the group will focus on promotions in Korea more than ever before,” an official of YG Entertainment said.

Return will symbolize the group’s passion in achieving its goals through music and in reflecting on its beginning.

Hellokpop, as an independent Korean entertainment news website (without influence from any agency or corporation), we need your support! If you have enjoyed our work, consider to support us with a one-time or recurring donation from as low as US$5 to keep our site going! Donate securely below via Stripe, Paypal, Apple Pay or Google Wallet.
FacebookTwitter
SubscribeGoogleWhatsappPinterestDiggRedditStumbleuponVkWeiboPocketTumblrMailMeneameOdnoklassniki
Related ItemsiKONMix & MatchMy TypeNew Kids: BeginReturnWelcome BackWIN: Who is NextYG Entertainment
← Previous Story 2PM Wooyoung’s New Album Is A Gift For Jun. K?
Next Story → BTS Hosts Two-Day New Year Fan Event For “Happy Ever After”