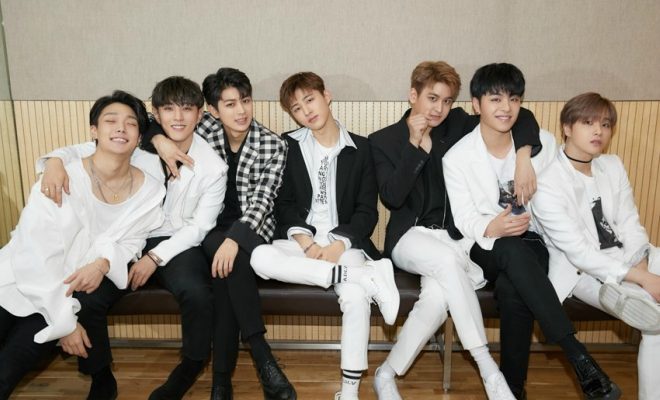 iKON remains on the top spot of music charts more than a month after it released “Love Scenario.”

The track marked the group’s much-anticipated return after New Kids: Begin. It continues its reign at the top spot of various music sites such as Mnet, Naver Music, Genie, Soribada, and Bugs after 41 days. 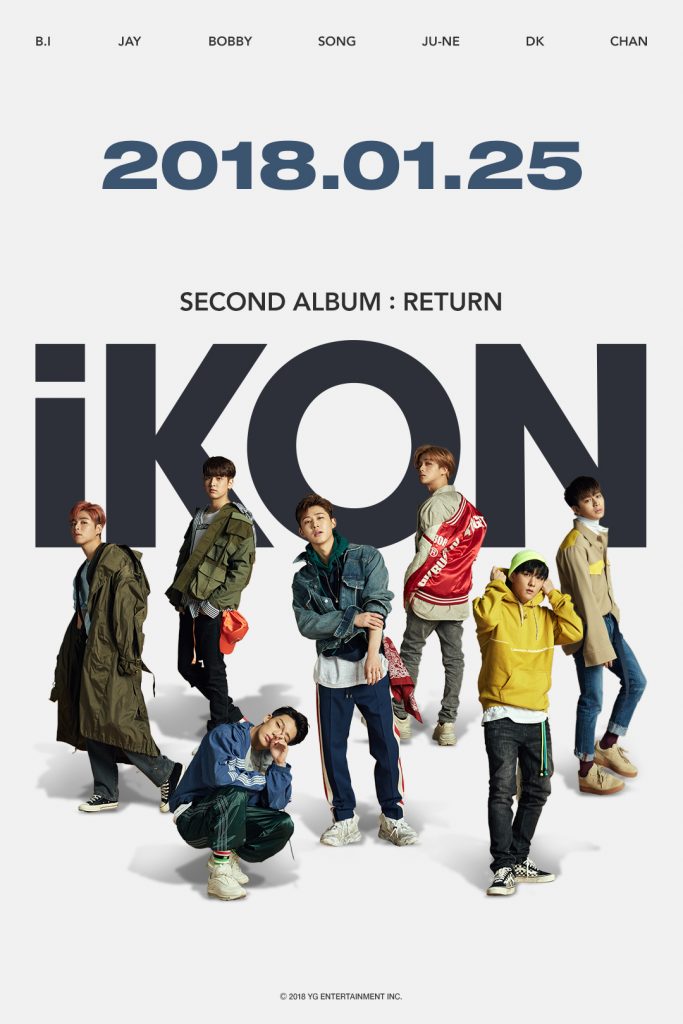 Although “Love Scenario” was dethroned by Wanna One’s special track “I.P.U. (I Promise You)” on real-time charts, iKON has maintained its standing on the daily rankings of most music sites. 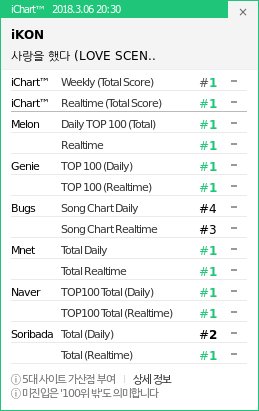 Aside from dominating the daily charts, “Love Scenario” is topping the weekly chart for five consecutive weeks now, and the monthly chart for February, as well.

Return, which symbolizes passion and reflection on iKON’s beginnings, was the first comeback of the group after seven months. Like in previous productions, the members have participated in the writing and composing of songs in the album. “Love Scenario” was written by B.I, Bobby, and Mot Mall, and was composed by B.I, Millennium, and Seung.

The group is also slated to “reconnect” with fans through its first official fan meeting in South Korea. The fan meeting called iKON 2018 PRIVATE STAGE [RE·-KONNECT] will commence on March 11.