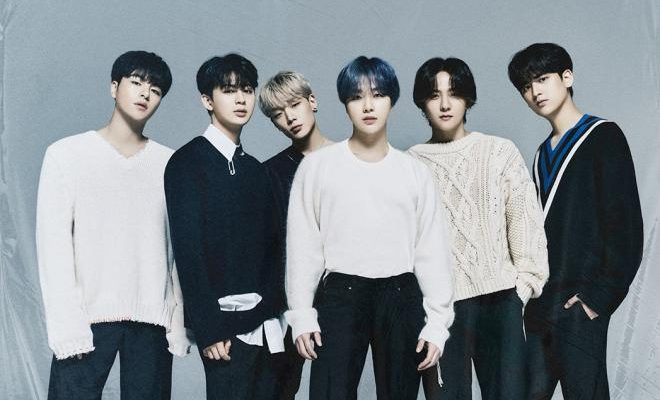 iKONics, this is not a drill! iKON is gearing up for their most-awaited comeback!

Ahead of their appearance in the television program Kingdom: Legendary War, IKON was confirmed to be preparing for their comeback. 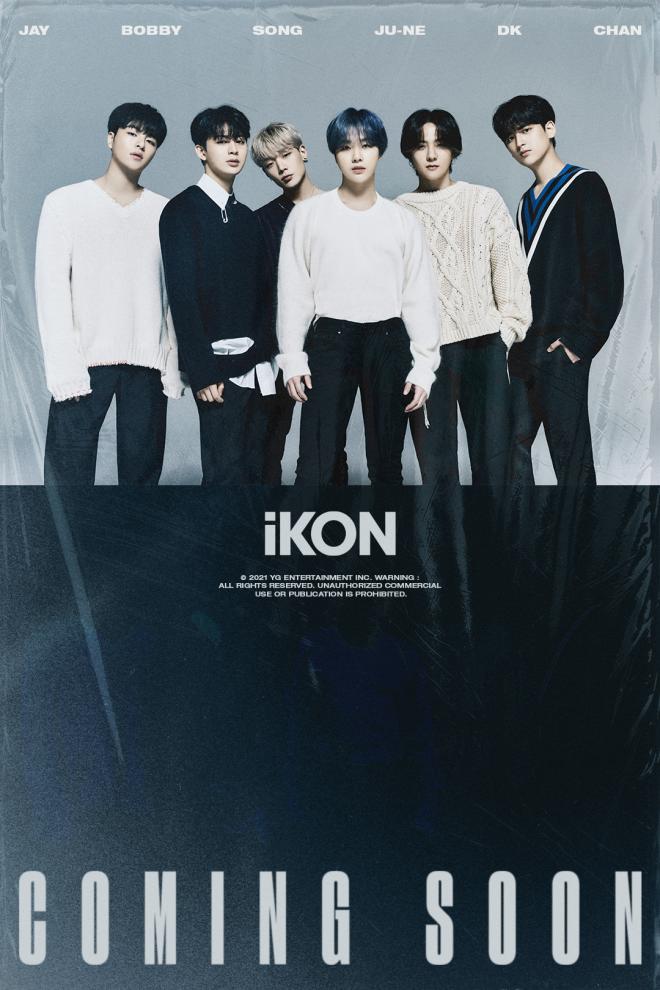 The “COMING SOON” poster features the six members staring at the camera in a calm and mature style. Details such as the release date and album type are not yet known, but expectations from global fans for their comeback are instantly rising.

Reorganized into a group of six, iKON established a new direction for the group through their third mini-album i DECIDE, released in February last year. At the time, the album topped iTunes charts in 24 countries including Japan. In addition, the group also manifested an unchanging global popularity by rising to the top of major Chinese music sites.

Additionally, Bobby recently released his second full album LUCKY MAN, which was well-received as it reached the top of various global music charts. However, in order to focus on their upcoming full group comeback and preparations for Kingdom, he has decided to shorten his solo promotion activities.

IKON debuted in 2015, producing a number of outstanding hit songs such as “My Type”, “Love Scenario”, “Killing Me”. The members also showcase a commendable musical growth, including vocalist member DK, who composed one of the tracks from their third mini-album i DECIDE.

It is expected that iKON, who has been constantly challenging and growing, will surprise the audiences and fans with the changes and attempts they have made through this comeback.

In related news, iKON also confirmed their appearance at Mnet’s Kingdom: Legendary War. The program will premiere on April 1.