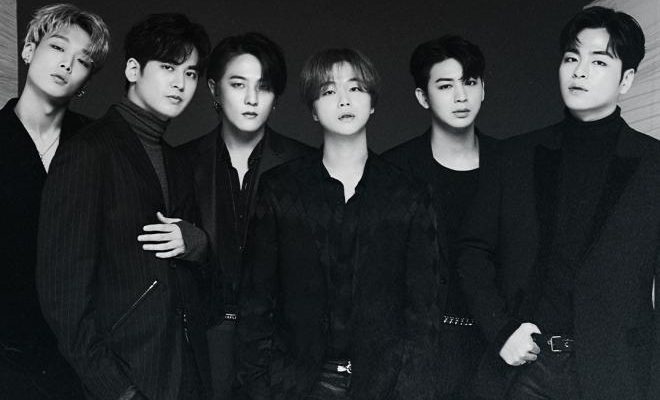 iKON Sweeps iTunes Charts Worldwide With Digital Single “Why Why Why”

iKON received a warm and fitting comeback present from fans as its latest single “Why Why Why” reigns on top of global iTunes charts!

Phenomenal group iKON remains truly unstoppable by bagging an amazing and outstanding feat with its newest single “Why Why Why.” 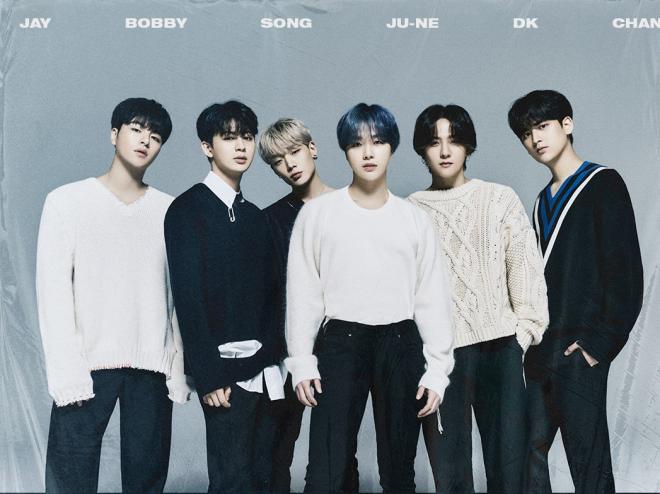 After a year since the release of their 2020 hit single “Dive,” the boy group recently took the spotlight once again with their latest music release titled “Why Why Why.”

Significantly, the track ruled over the charts in 10 various regions including Philippines, Qatar, Peru, Thailand, and Malaysia. 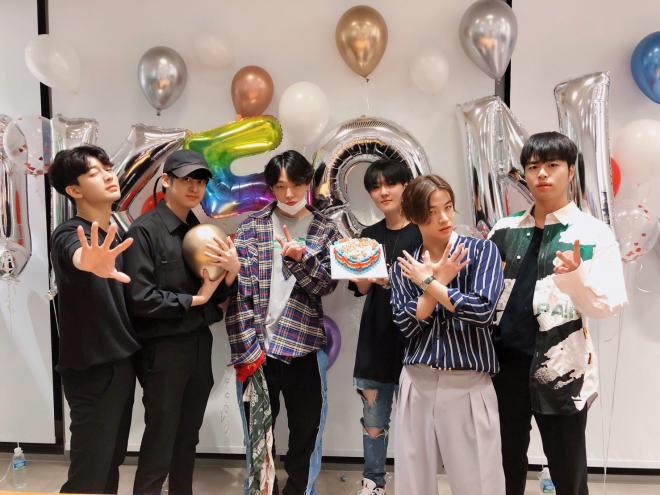 Adding to their accolades, “Why Why Why” also recently debuted at the No. 2 spot on China’s largest music platform QQ Music’s Top Rising Songs Chart.

This proves iKON’s great influence as well as astounding popularity among spectators, who have been waiting patiently over a year for their return.

Deviating from their usual lively concept, iKON left a remarkable impression through its new, stirring and moving track “Why Why Why.” 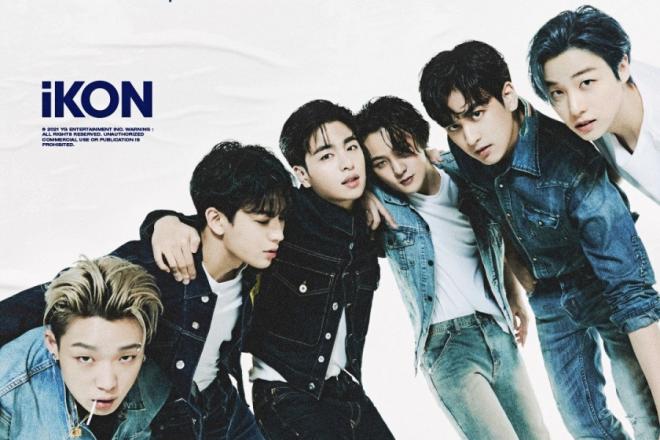 Featuring the group’s ever so soothing vocals and majestic rapping abilities, the track instantly touches the heart of listeners, instantly naming it as a powerful healing song.

Circling around the breakup theme, the song talks about a love that suddenly ended. Specifically, the single compared love into a flower that blooms brightly and then suddenly fades away.

The well-written verses and the subtle metaphor that surrounds it also became well-received by iKONics from all over the world.

As of current writing, the music video for “Why Why Why” has already garnered 4.8 million YouTube views. Furthermore, it has also been on YouTube’s Trending List in at least 25 countries since its release two days ago.

Meanwhile, iKON will continue to promote their latest single on major South Korean music shows such as SBS Inkigayo.

Celebrate iKON’s latest achievements by watching the mesmerizing and enthralling music video for “Why Why Why”: