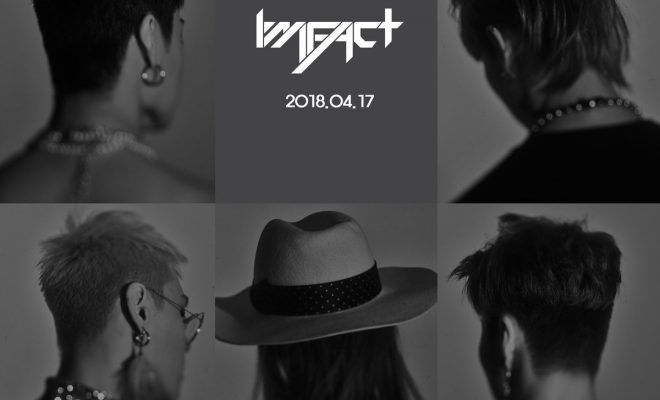 IMFACT drops a cryptic and classy aura for their comeback stage on April 17!

As soon as the clock strikes 12 on April 9, The group announced the release of their digital single “The Light” along with the comeback photo and promotion schedule. 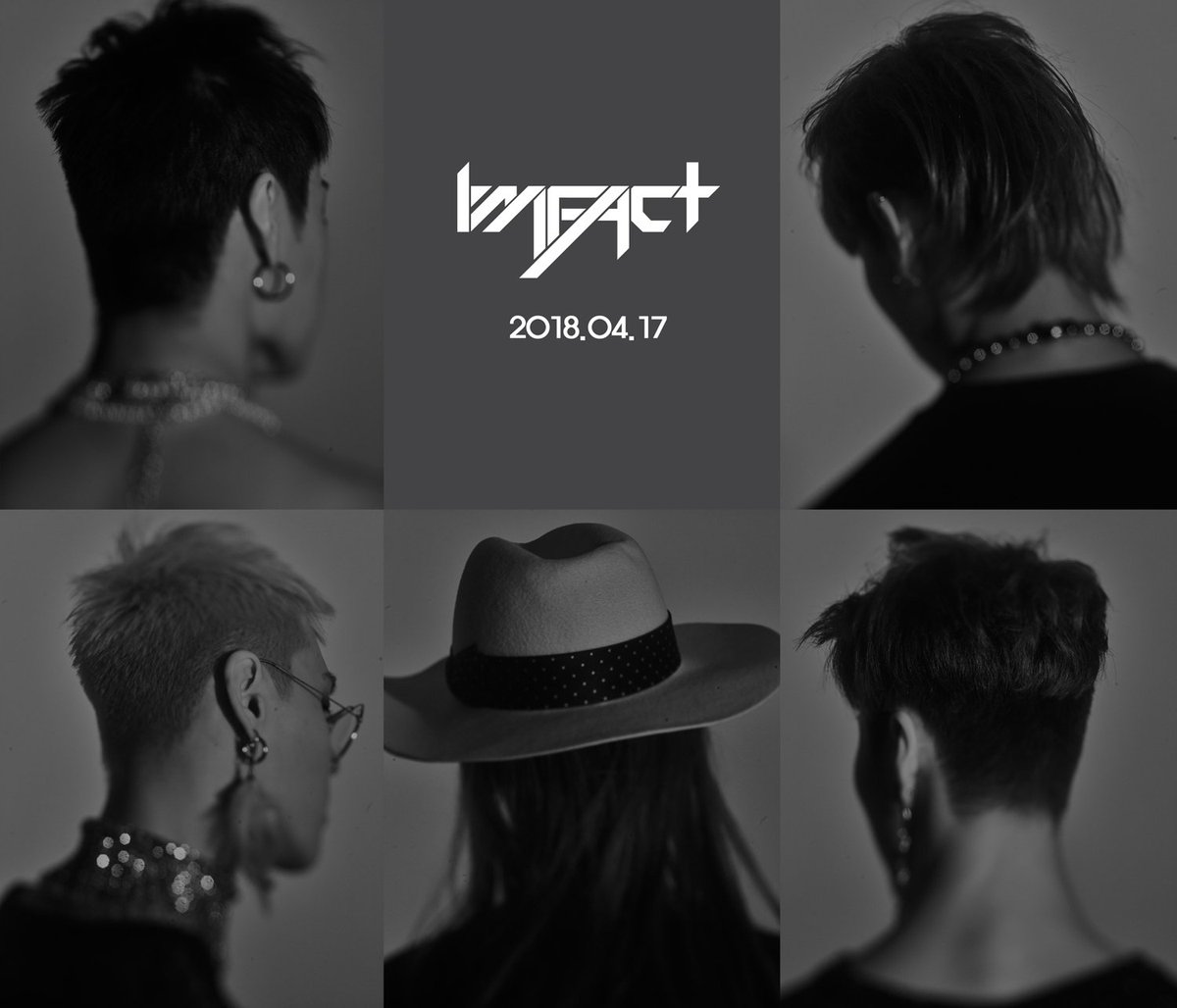 In the publicized photos, the back of quintet; Jeup, Taeho, Jian, Sang and Ungjae, are shown adorned with striking accessories.

In a black and white motif, the visual image of the hip-hop band definitely made an impactful statement for their return on K-pop scene.

According to the promotional schedule, the comeback trailer, group concept photo, and individual concept photos will be released sequentially from April 10-12.

Music video teasers will follow from April 13-16, before the digital release of track “The Light” on the 17th. 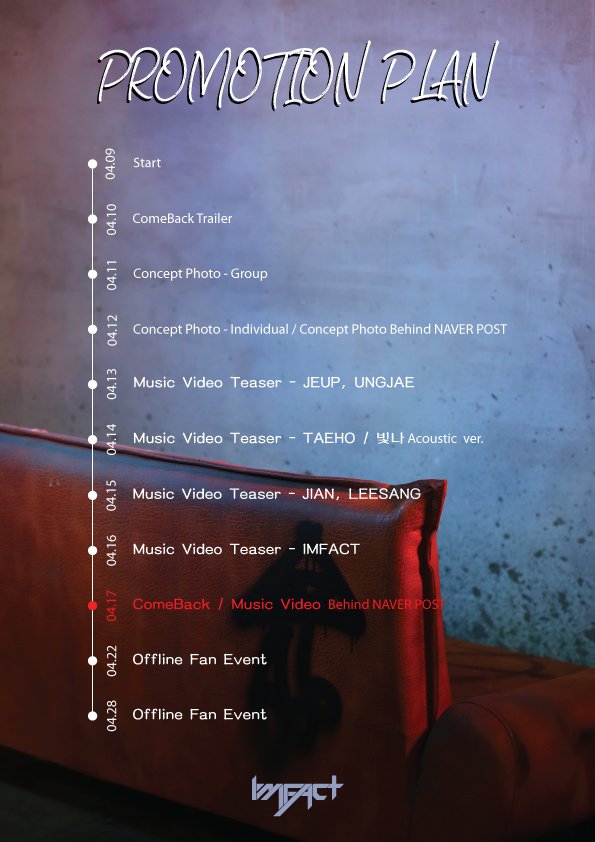 IMFACT debuted in 2016 with album “Lollipop” under Star Empire Entertainment. In 2017, the group engaged with their project IMFACTORY which aimed on monthly releases, mini fan meetings and mini concerts. From there, two tracks “Please Be My First Love” and “Tension Up” were conceived.

The group, except Ungjae, also participated in KBS’ idol reboot show, The Unit.