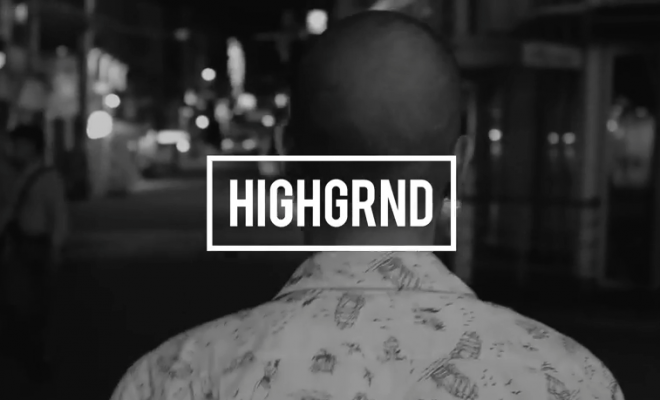 Epik High’s Tablo just announced on his Instagram and Twitter that the first artist, who will be joining his new label HIGHGRND, will be indie band Hyukoh.

YG Entertainment’s new sub-label will be run by Tablo himself. He has established on his daily radio show ‘Tablo’s Dreaming Radio’, that just because Epik High and himself do Hip-hop, it might be a given that Hip-hop will be the main genre focus, but instead he says that the label will be about all genres and says that “High Ground will be a label with a variety of different musicians.”

Upon the announcement of the first artist, HIGHGRND has opened a YouTube channel and posted a teaser of what is to come from the band Hyukoh after joining HIGHGRND. Give it a peek below.

The indie band made their debut in September last year and has recently gained their popularity through variety show ‘Infinity Challenge’. They will be one of many artists that will be joining the Infinity Challenge members in their music festival which is held every 2 years.

Some of the band songs that have topped charts include “Comes and Goes”, “Hooka” and “Wi ing Wi ing.” Have a listen to the chart toppers below and tell us if they have sparked your interests in the comments below.

Here is a bonus song that is sparking our feels at hellokpop.

INTERESTING FACT: Oh Hyuk the main vocalist can speak Korean, Chinese and English. For more information on the band, read this link.