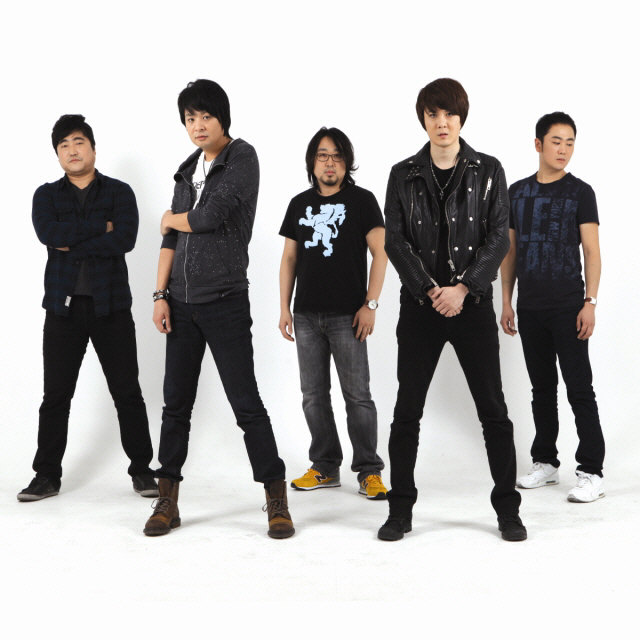 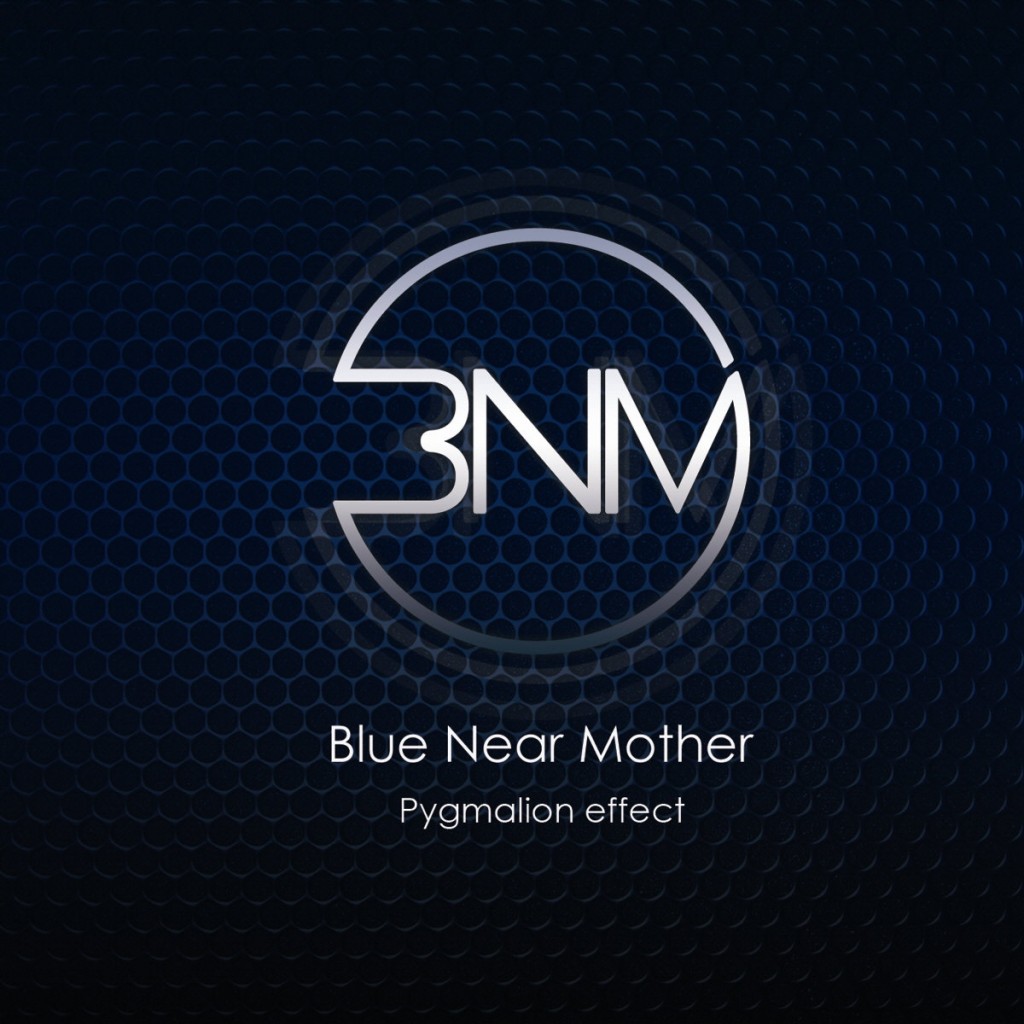 The title song I Believe is a love song of a someone who is longing for a lover who has left a while ago. With the intense fantasy story line, the band has been able to draw in many music fans’ attentions. Especially as idol group Super Junior‘s Leeteuk‘s older sister Park Inyoung was featured in the music video, more fans have been paying attention closely to their new title song.

Blue Near Mother stated about their first album release:

“We wanted to show that if you don’t give up and try hard enough then dreams do come true.”

Check out I Believe and Change below: