Indie rock group Galaxy Express releases MV for ‘You and I’ 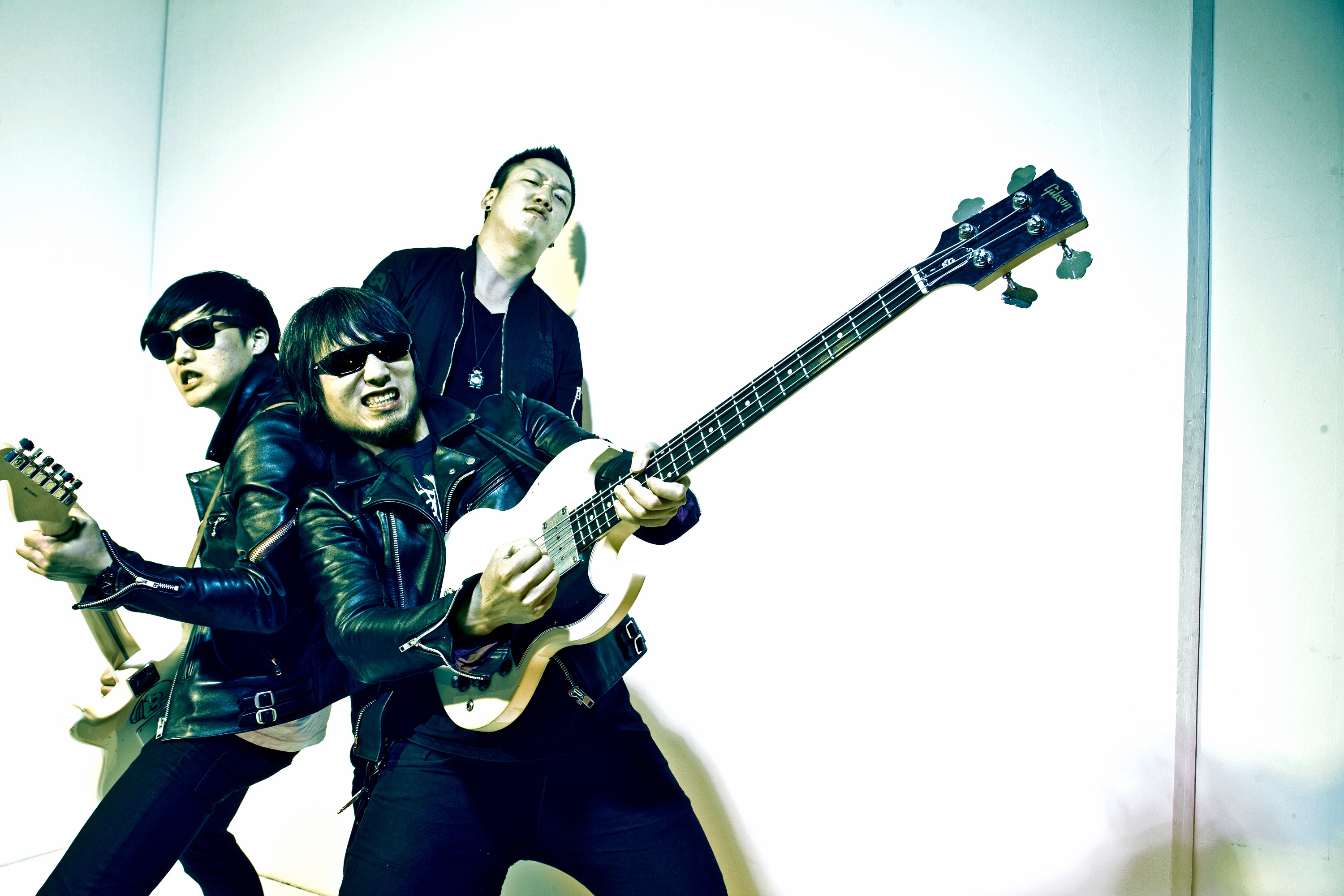 Known throughout Korea for their phenomenal stage presence at live shows, indie rock band Galaxy Express hasn’t released a new album since Naughty Boy in 2011. Even without a new release, the group has been extensively touring throughout Korea and just recently finished up their US tour this summer; with a highlighted performance at this years SXSW in Texas. The group, comprised of Park JongHyun (vocals/guitar), Lee JuHyun (bass/vocals), and Kim HeeKwon has become a force to be reckoned with when it comes to high octane psychedelic rock and roll.

On September 4, Galaxy Express released its new music video for You and I. The music video shows the group jamming around a large bonfire while playing an uptempo rock track. The track has a infectious beat and the group’s vocals are as impressive as always. Seen the new music video yet? Check it out below:

What do you think of Galaxy Express’ new music video?