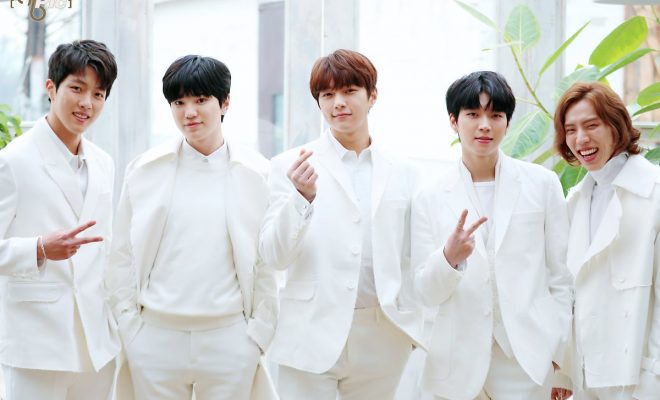 INFINITE To Make Its Highly Anticipated Return With “Clock”

The clock is ticking as we see the end of the waiting game for INFINITE!

Woollim Entertainment has confirmed the return of INFINITE with the digital single “Clock” through a teaser photo uploaded on the boy group’s social media channels.

“Clock” will be released on February 13, a perfect pre-Valentine’s gift for Inspirits, who have been looking forward to the comeback of Woo Hyun, L, Sung Jong, Sung Yeol, and Dong Woo. The digital single will mark the boy group’s first release in more than a year since Top Seed.

It will also serve as the first single of INFINITE as a five-member boy group following leader Kim Sung Gyu’s military enlistment in May 2018. 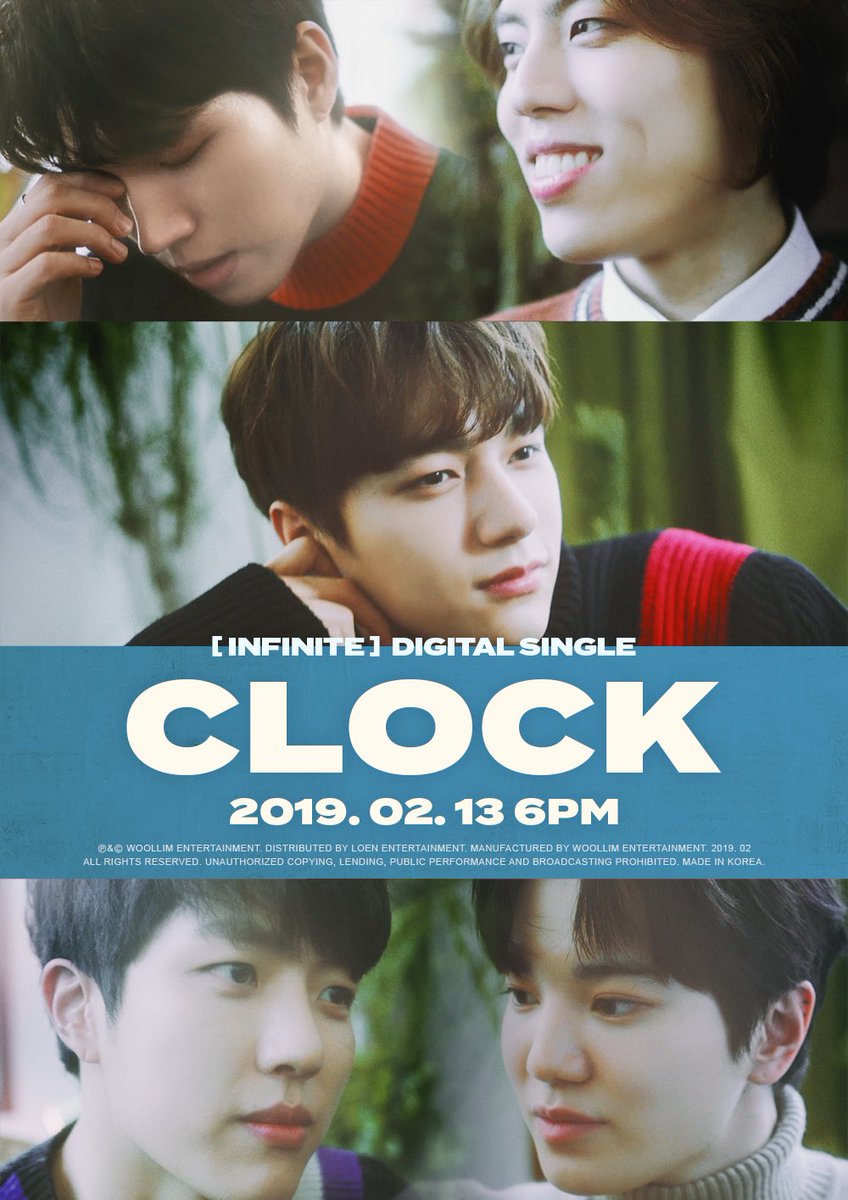 “Clock” is a song, which expresses the desire to spend forever with a loved one — serving as a love song to fans. 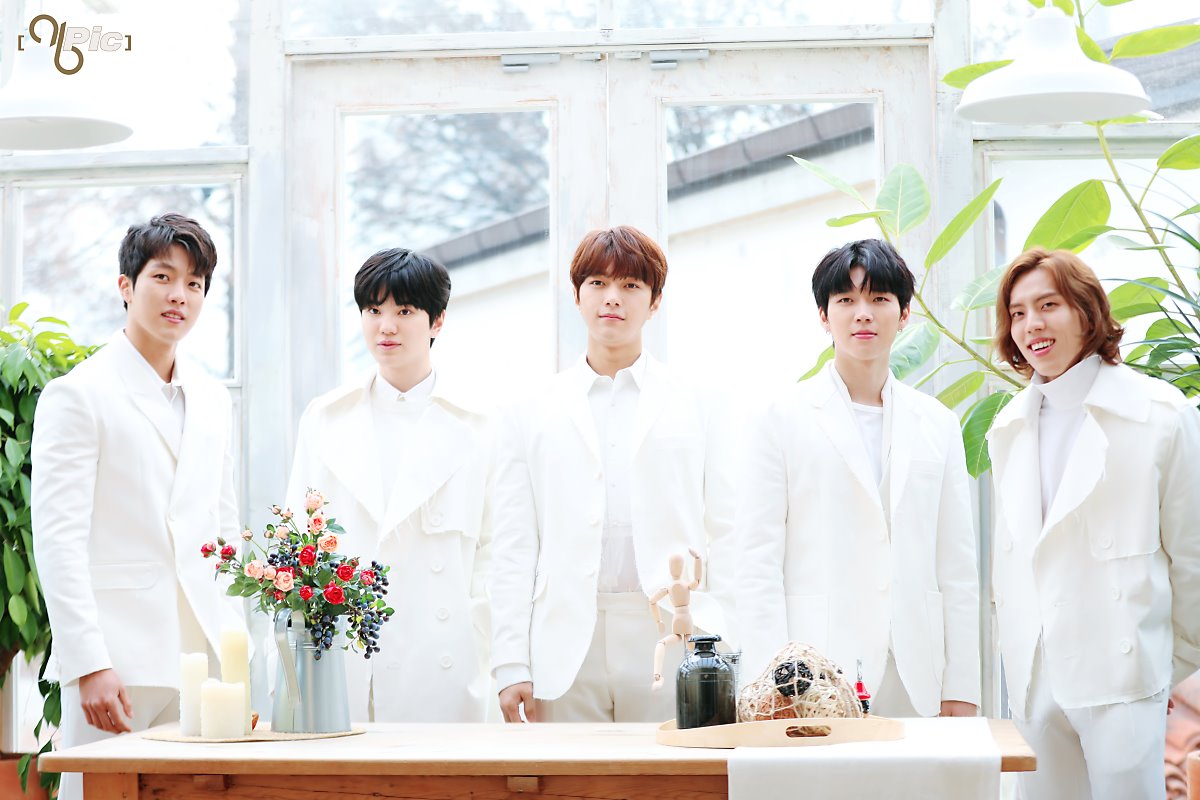 Last year, INFINITE welcomed 2018 with its third studio album Top Seed. The 12-track album, released on January 8, was led by the single “Tell Me”.

It was also the boy group’s first release after a year and four months since INFINITE Only and the first album as a six-member boy group after Hoya’s departure from Woollim Entertainment in 2017.

See Also: INFINITE On “Top Seed”: An Album Showing The Harmony Of The Six Members

Hellokpop, as an independent Korean entertainment news website (without influence from any agency or corporation), we need your support! If you have enjoyed our work, consider to support us with a one-time or recurring donation from as low as US$5 to keep our site going! Donate securely below via Stripe, Paypal, Apple Pay or Google Wallet.
FacebookTwitter
SubscribeGoogleWhatsappPinterestDiggRedditStumbleuponVkWeiboPocketTumblrMailMeneameOdnoklassniki
Related ItemsINFINITE
← Previous Story GOT7 Tops Oricon Weekly Chart, Concludes Road 2 U Arena Tour + Opens Limited Edition Cafes In Japan
Next Story → Kim Jae Hwan Becomes First Ex-Wanna One Member Confirmed As Park Ji Hoon’s Special Guest In First Fan Meeting