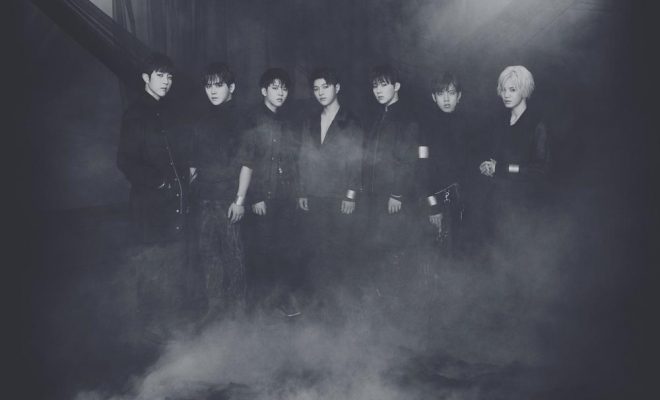 INFINITE Back As A Whole With ‘The Eye’

They are finally back.

INFINITE returned to the music scene as a whole group after the longest hiatus period since their debut – one year and two months.

On September 19, the group made their comeback with a showcase for their 6th mini album INFINITE ONLY.

The boys’ title song The Eye holds dramatic and opera-like emotions. The lyrics and sounds resemble the Korean title of the song Typhoon(태풍). The song and the music video do a fine job of portraying INFINITE’s unique charisma and style.

After the album was released, they have been among the top songs on charts not only in Korea but also in Taiwan, Hong Kong, Malaysia, Indonesia, and several other countries.

If you have not, check out INFINITE’s new title song below: