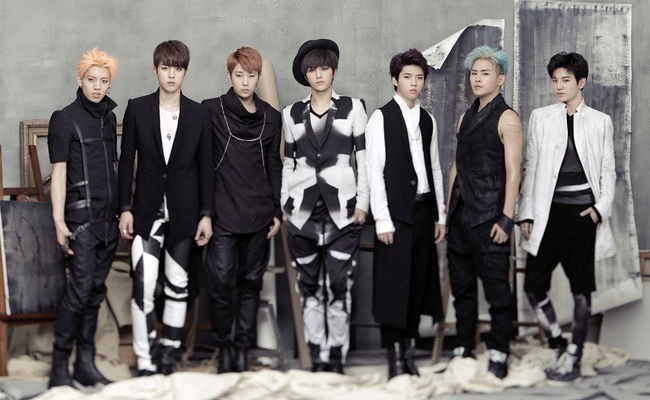 July is just around the corner and will soon become the greatest month for INSPIRITs, as INFINITE will be making its comeback next month!

According to a report on June 25, INFINITE plans to return to the music industry around the middle of July, and the group is now busy gearing up for its anticipated comeback with a brand new album.

After releasing its upcoming album, the group will be embarking on its second world tour ‘Infinite Effect‘ on August 8 and 9, at the Seoul Olympic Gymnastic Stadium.

The boy group of Woollim Entertainment last promoted as a whole with an album in July of last year. After that, some members carried out their own activities: subgroup INFINITE H (made up of Hoya and Dongwoo) dropped its album in January, L, Sungjong and Sungyeol debuted in Japan under the name INFINITE F, while Sunggyu made his solo comeback with his second album earlier this year.