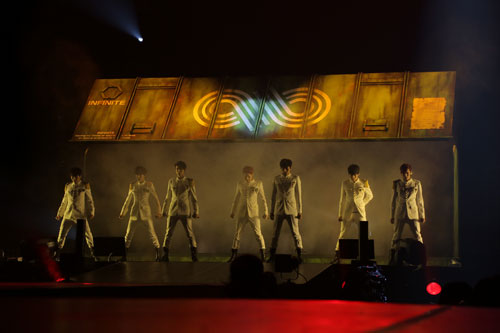 INFINITE performed their song Chaser which received a triple crown this summer along with Be Mine, Paradise, She’s Back, Come Back and more of their hit songs and had the fans passionately attending their concerts. They’ve received praise with their performances and band being 100% live and are receiving even more love. Especially on November 22, as the concert overlapped with Dongwoo‘s birthday, it was an even more meaningful concert for the fans with birthday events as well. 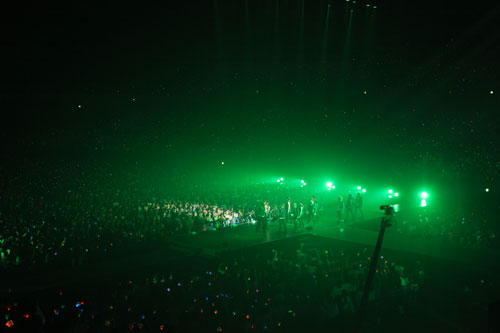 As INFINITE ended their eight concerts, they showed their appreciation to their fans:

“It’s only been 1 year since we debuted in Japan but we’re really thankful for the love and support the fans give us. We wanted to give back to the passionate fans, and tried our best during each performance. It was very fun and a precious experience to be able to share and connect with our Japanese fans.”

Meanwhile, leader Kim SungKyu has made an appearance with his solo album Another Me and has been ranking high on the music charts. As the group ended their Arena Tour, Kim SungKyu will be active promoting his solo album.