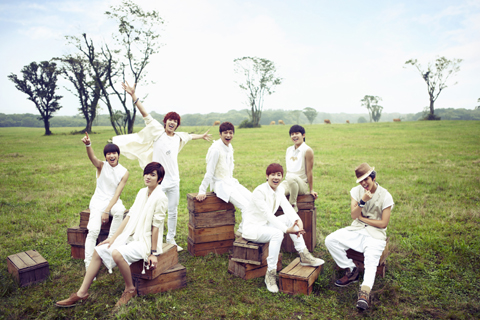 As reported earlier, the single will be available in two editions; the regular and limited edition. It will include the Japanese versions of their hit debut songs, She’s Back and TO-RA-WA (Come Back Again). Previously, the group had also released a teaser photo and video teaser.

She’s Back is scheduled for release on August 29.

Check out the jacket cover for each edition below! 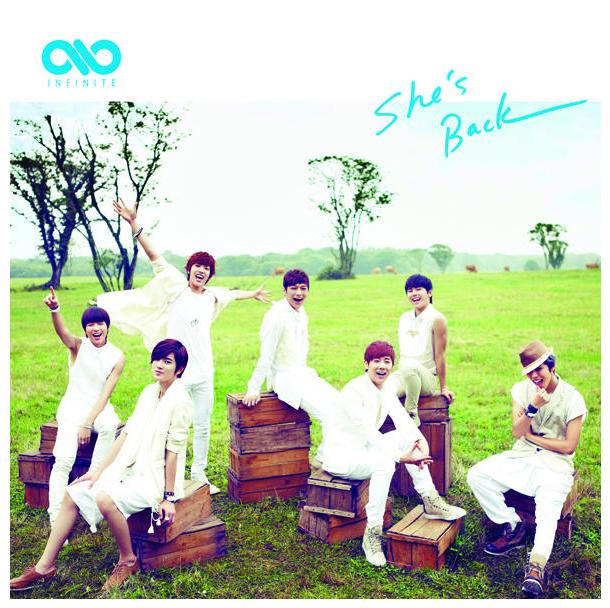 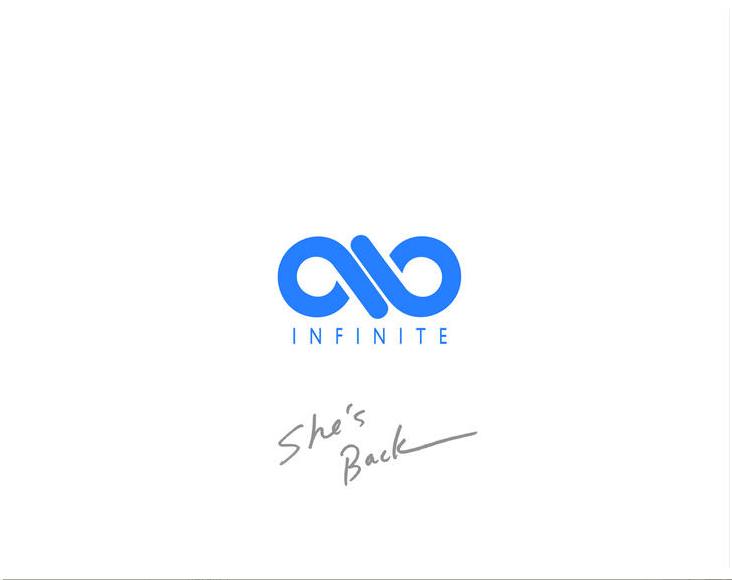