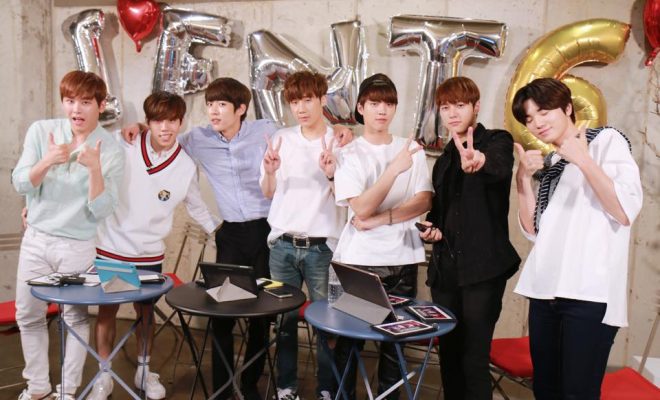 INFINITE revealed to have hidden track on latest album, Season 2

INFINITE‘s second full-length album, Season 2, originally contains 13 tracks, including the intro. Fans were pleasantly surprised to find that there is a hidden track off of the new album.

The hidden track is titled Hey Hello and has a simple acoustic beat with a happy spring touch to it. It is hidden in track 13 and fans will have to wait a minute or two for the track to start. A similar scenario previously occurred with  leader Kim Sunggyu‘s solo album, Another Me, where he surprised fans with an acoustic version of the title track, 60 Seconds. While Hey Hello is barely 2 minutes long, Inspirits could not contain their excitement upon this surprise.

Make sure to purchase their latest album here to listen to the secret track.