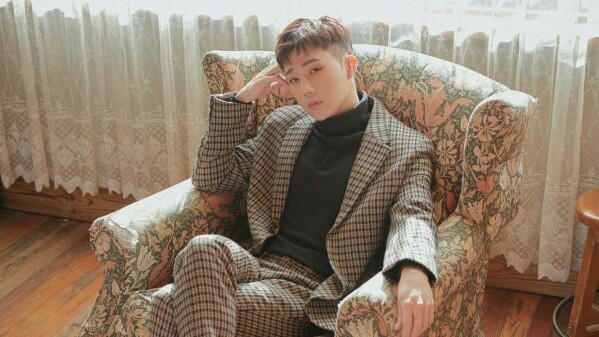 The beautiful voice of INFINITE’s Sung Gyu will make your heart flutter even more while watching the love story of Jang Ha Ri and Han Yi Sang unfold.

INFINITE’s Sung Gyu unveiled his melodious soundtrack for the tvN drama Oh My Baby on June 10! 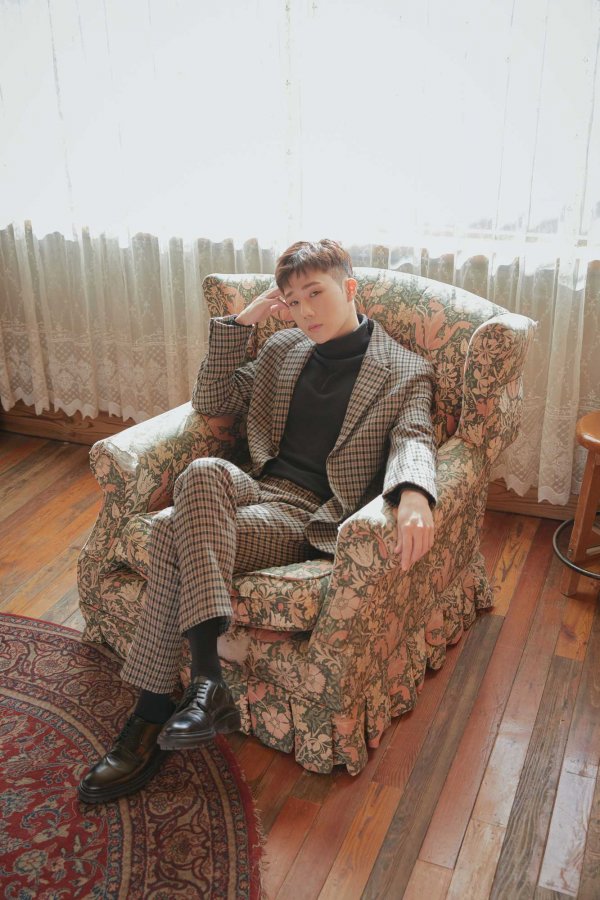 Delivering a lovely treat for both his and the drama’s fans, the INFINITE member lent his lovely voice to a spellbinding soundtrack that will play in its most romantic moments. Titled “Beautiful”, the song serves as the first-ever solo OST venture by Sung Gyu.

“Beautiful” is a song that features a euphonious development of melody that begins with a touching and romantic piano tune which smoothly flows into a dramatic second half. This heart-fluttering ballad aims to express one’s hope for the person that they love to see the sincerity of their feelings.

Its sweet message was brilliantly conveyed by the warm vocals of Sung Gyu, which resulted in a soulful song that will make listeners’ hearts melt.

The song also fully reflects the love line between the drama’s characters Jang Ha Ri (played by Jang Na Ra) and Han Yi Sang (played by Go Joon). It also aims to heighten the dramatic and affectionate atmosphere between the two characters when they realize their growing fondness and romantic feelings towards each other.

Meanwhile, Oh My Baby airs on Wednesdays and Thursdays at 10:50 PM KST on tvN.

Watch the music video for “Beautiful”, the original soundtrack of tvN’s Oh My Baby, by INFINITE’s Sung Gyu: