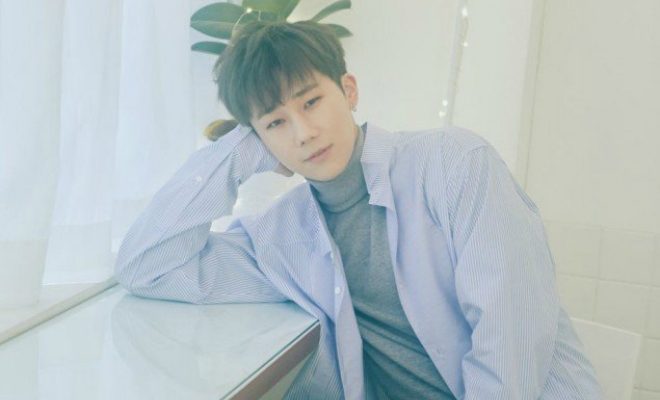 Soloist Kim Sunggyu is finally back — this time, with a studio album!

After successfully returning to the music scene with his group INFINITE, Kim Sunggyu is challenging the music charts once more with his comeback as a soloist after almost three years. 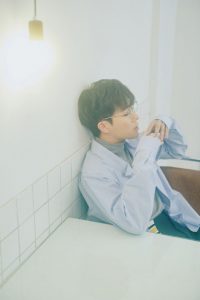 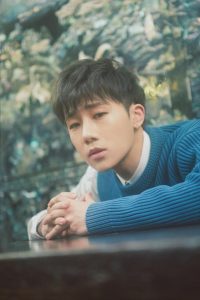 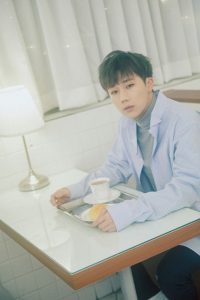 The singer released his anticipated first studio album 10 Stories on February 26, only a day after the end of the 2018 PyeongChang Winter Olympics.

10 Stories, as what its name suggests, contains 10 tracks, with alternative pop song “True Love” as its lead track.

The studio album was produced by Nell’s Kim Jong Wan. EPIK HIGH’s Tablo also lent a hand in writing the lyrics of “Till Sunrise”. Spaceboy, Junno of Casker, and Zooey also helped in the production of the album. Sunggyu is also credited as one of the lyricists of the song “City of Angel.”

The leader of INFINITE described it a huge pleasure to work with veteran musicians. Although it took approximately eight months to complete the album, he is satisfied with the result.

Sunggyu also admitted being nervous on people’s reception of his new release after almost three years. But he remains optimistic and excited on how 10 stories will be received by the public. 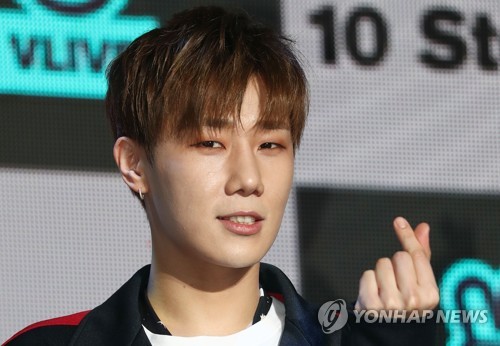 The leader of INFINITE during his solo comeback showcase at the Shinhan Fan Square in Seoul. (Photo by Yonhap)

Sunggyu debuted as a solo artist with his first extended play Another Me and title track “60 Seconds.”