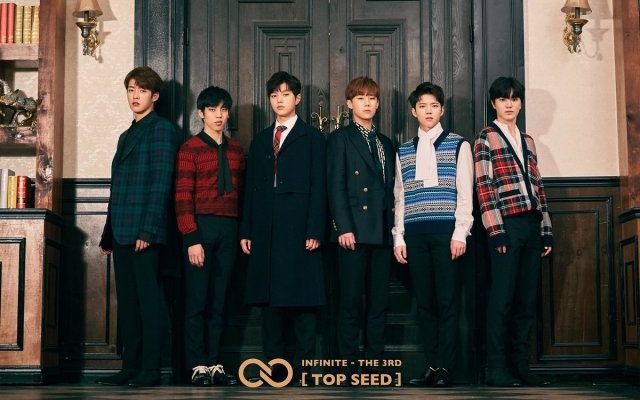 INFINITE On “Top Seed”: An Album Showing The Harmony Of The Six Members

The long wait is over for Inspirits as INFINITE returns strong at its Top Seed!

It has been 16 months since South Korean boy group INFINITE released a new album.

But after its 16-month hiatus, the boy group is now back — downsized but stronger — with a promise of delivering the best album.

“In sports, top seed refers to the highest ranking team in a tournament,” explained Sung Gyu during the media showcase of the group at the Blue Square Hall in Seoul. 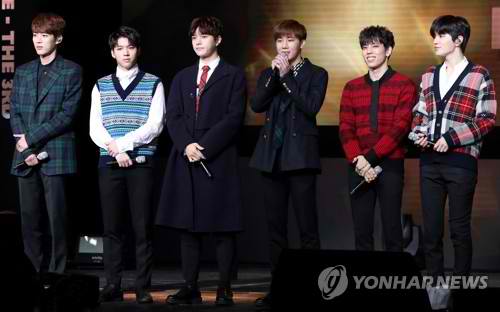 The Korean boy group at the media showcase for their third studio album. (Photo by Yonhap News)

“We named the album in the spirit of that meaning. We hope our album becomes the best album,” he added.

Top Seed marked INFINITE’s third studio album and the first release since the departure of Hoya. 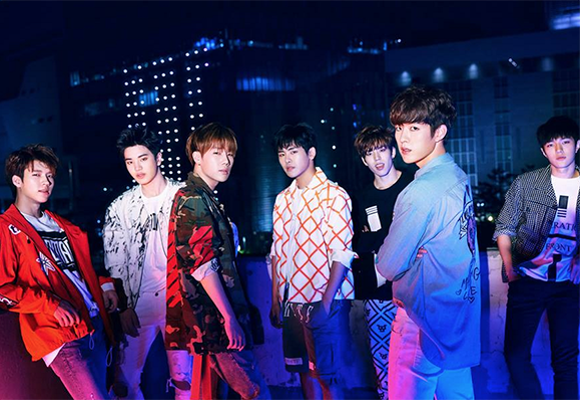 INFINITE with Hoya in their last comeback as a septet with their sixt mini album “Infinite Only”. (Photo by Woollim Entertainment)

The members admitted that the departure of their main dancer was painful, but they respect Hoya’s choice of pursuing a path outside INFINITE.

“Life is a series of choices. We respect Hoya’s choice,” said Dong Woo, who formed sub-unit INFINITE H with Hoya.

“I was at Sung Gyu’s house when I heard about Hoya’s departure. I remember crying while talking on the phone,” he recalled.

But despite the shift from seven to six, INFINITE was able to deliver a jam-packed studio album of 14 brand new tracks of varying genres from ballad, dance, to rock.

Top Seed is led by the title track “Tell Me.”, a mid-tempo synth ballad with dynamic string arrangements.

“We have tried new styles in our music,” Dong Woo said.

Top Seed was supposed to be a mini album but the members’ desire to include more tracks led to a full-length album that contains solo tracks.

“We wanted to maintain familiarity while also showing a more mature side of the group, including self-produced solo tracks in the album. That’s how we ended up having various genres on the record,” L added.

And INFINITE was satisfied with the outcome — an album that emphasizes the harmony of the six members. 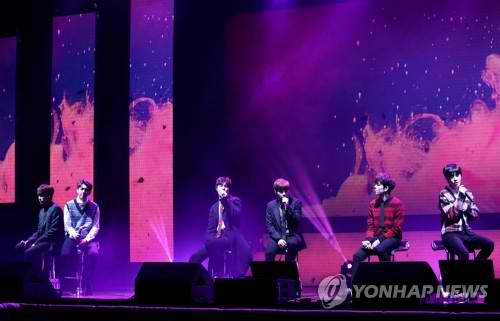 “I think our product has come out well. While we do have solo songs on the album, we tried to create an album that best shows the harmony of the six members,” Woo Hyun said.

Dong Woo added that the album reflected their experiences and periods of growing pains.