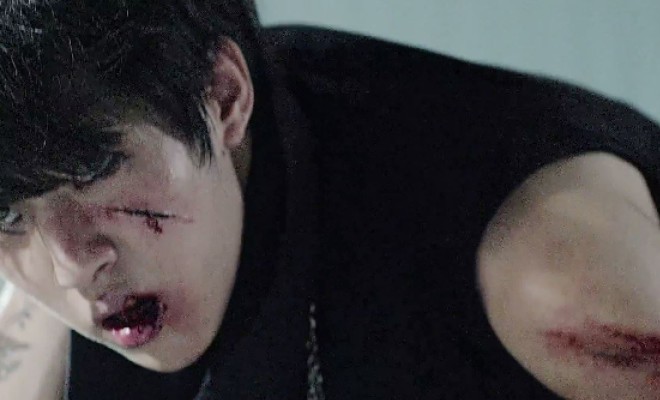 INFINITE trained at an action school for ‘Back’ MV

INFINITE released Be Back, a repackage album for their 2nd full album on July 22d.

With the addition of Back and Diamond, the repackaged album contains a total of 15 tracks. Prior to the official release of Back, fans were able to get a preview of the track and was the top searched topic.

From ballads to dance music, the style of the album changes dynamically.

Woollim Entertainment said: “Before the official release, Back was particularly of high interest to the fans. To film the music video, INFINITE members trained hard at an action school for 2 weeks,”

“The members were tired from the training but with the fans’ love and interest, they are being encouraged.”

INFINITE will be promoting with the new song Back and will be holding That Summer 2 concert to meet with their fans. 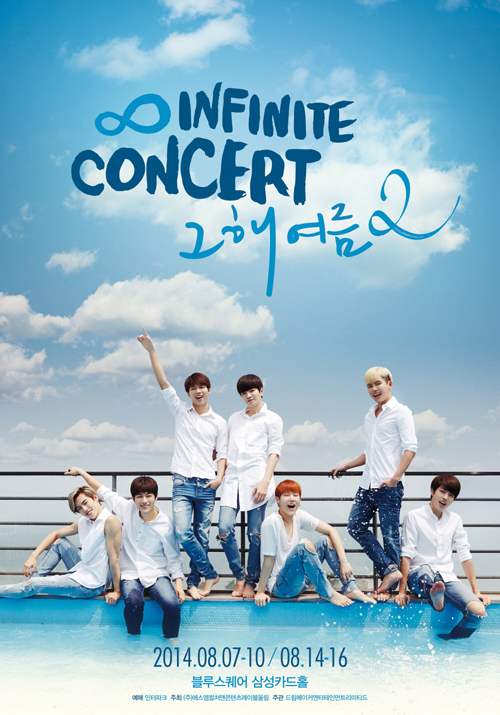