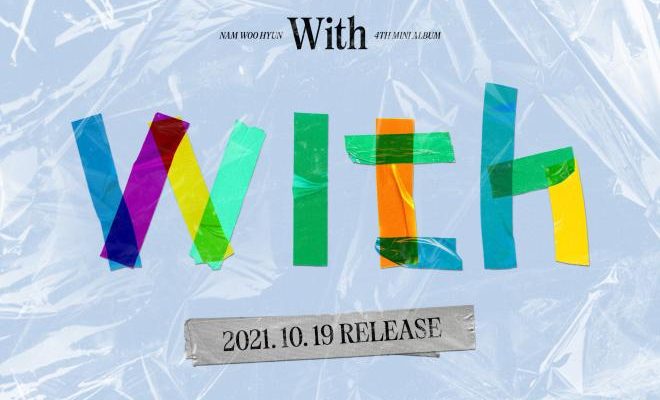 Nam Woohyun will be stealing hearts this autumn through his return with a brand new album.

Inspirits and fans of INFINITE’s Woohyun are rejoicing at the news on the vocalist’s solo comeback this October. The artist will be returning with his fourth mini album, titled WITH, and will make hearts swoon once again with his beautiful vocals. 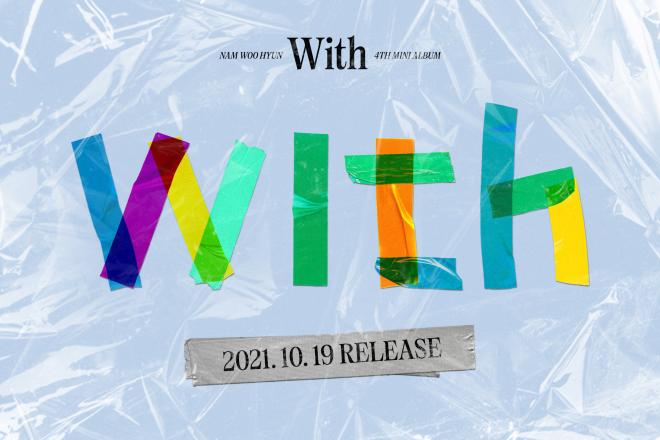 The idol drew attention back in September, when he shared his plans for the second half of the year. One of those included a new album in the making.

Later on October 2 and 3, Woohyun held a two-day online concert where he met and communicated with fans all over the globe. On the second day of the show, he also confirmed the date for his comeback through an exciting video trailer.

The video showed the artist in various stylish outfits, flaunting his handsome visuals. The clip also featured a thrilling melody to further hype the fans with.

On October 6, Woollim Entertainment revealed more details for Woohyun’s upcoming work. The company shared a poster picture, which contained the album’s type and name. In addition, the image intrigued with the colorful spelling of the title, raising questions about the mood of the new songs.

The idol completed his military service in August and has since been communicating with fans through various contents. He even participated in Woollim The Live 4 with his own cover video, reminding the world of his gentle and powerful vocals.

Anticipation is rising about seeing what the singer has prepared for his fans after a long time of absence. Woohyun plans to release his fourth mini album WITH on October 19 at 6 PM KST.