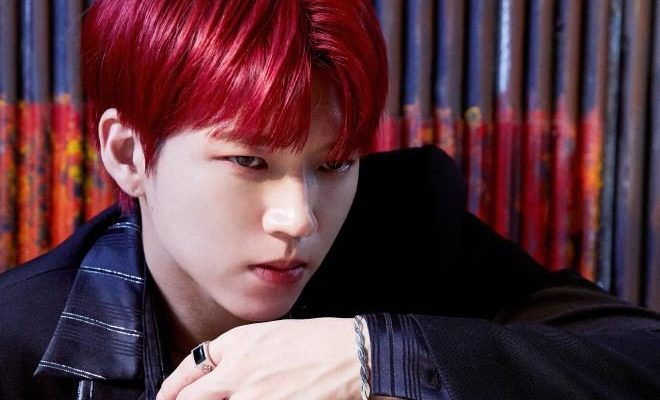 Woohyun will share a whole new set of beautiful songs in his first comeback since his military discharge.

INFINITE’s powerful main vocal, Woohyun, opened the door to give us a sneak peek into his new album WITH. Through well selected snippets, the artist managed to build the anticipation of global fans, hinting at a new side of his that will be revealed through his music. 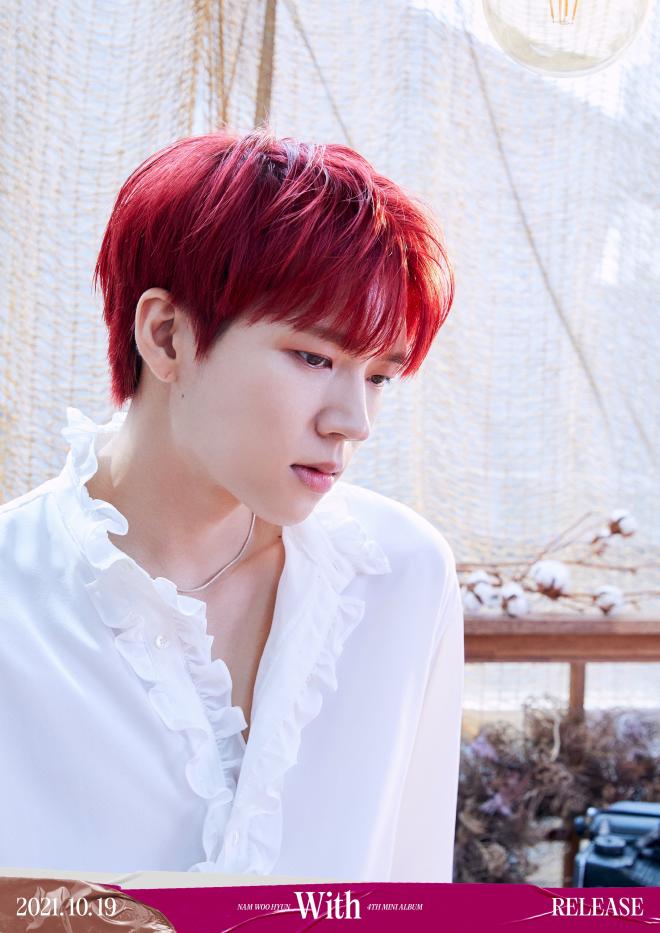 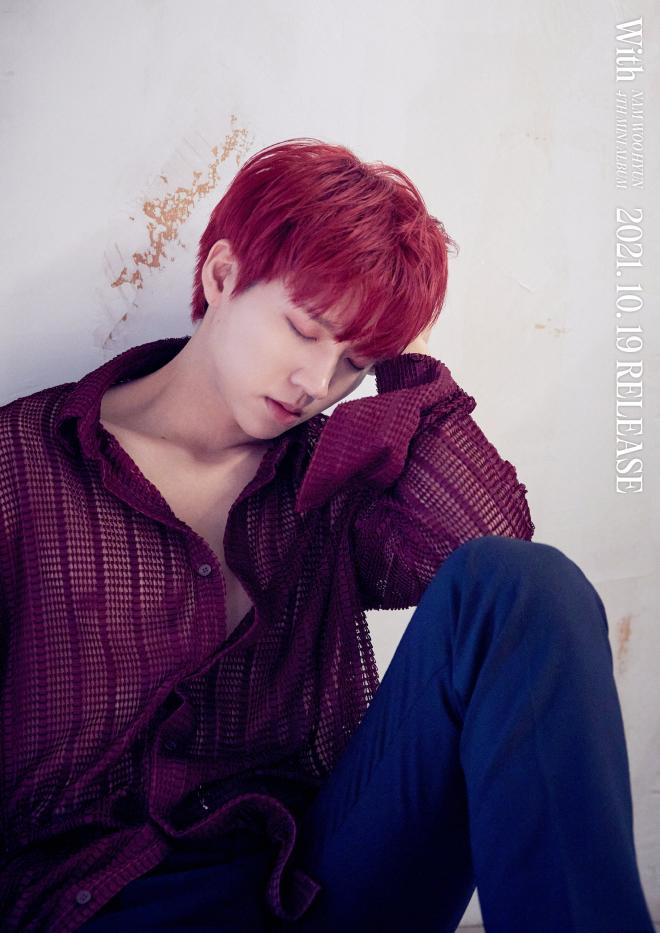 Woollim Entertainment recently shared the track list for the album, which included a total of six songs. As the credits showed, Woohyun worked on the lyrics and even on the composing of some of the tracks, to create an even more impactful album.

Shortly after, the agency also uploaded a video album preview. The clip showed images of the idol as the short musical fragments played out. The intro song “With” carried a more mature and classy feel before it switched to the dreamy R&B title track “Between Calm and Passion” (literal title).

The video continued with “Lonely Night”, “My Diary”, “Alone” and “A Song For You”, each one offering a different feel. Fans will be able to experience a variety of genres that will showcase the singer’s unique vocals and sensibility.

A trailer between audio and video

The new title track already impressed with its addictive and outstanding sound, shown through the album preview but that was not the end. The first music video teaser for “Between Calm and Passion” captivated the eyes as well, with its interesting scenes.

On one side we have Woohyun in his dashing red hairstyle, looking absolutely stunning in all of his outfits. On another side, we see his flawless acting, as he looks troubled by his inner feelings. In addition, the ending scene where the love interest walks by him adds to the intense atmosphere, growing the excitement for the final and full version of the video.

After dropping his enchanting looking and sounding teasers, the artist is almost ready to reveal his full work. Just a couple days keep us from hearing what he has been working and preparing for his fans and, from the looks of it, it will be an album to love.

Woohyun will be dropping WITH on October 19 at 6 PM KST.