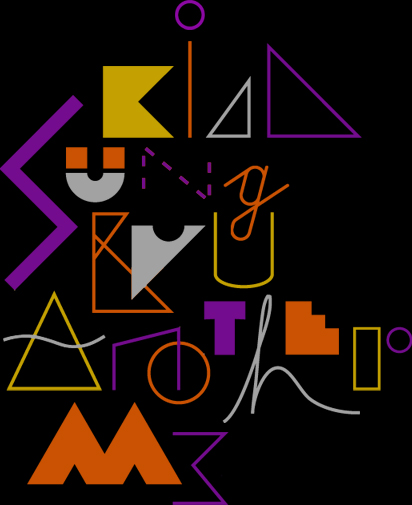 On November 2, Woollim Entertainment made an announcement regarding INFINITE leader Kim Sung Kyu‘s upcoming solo debut. As the primary singer of INFINITE, Kim has displayed extraordinary skill in vocalization through the band as well as KBS2 TV‘s television series Immortal Song 2.

INFINITE’s website was made unavailable for the time being and only displays a promotional poster that reads ‘Solo Invasion’ and ‘Kim Sung Kyu Another Me’. Furthermore, several other members from the band are also expected to exhibit their own talents and work in other fields of the entertainment industry.

Hellokpop, as an independent Korean entertainment news website (without influence from any agency or corporation), we need your support! If you have enjoyed our work, consider to support us with a one-time or recurring donation from as low as US$5 to keep our site going! Donate securely below via Stripe, Paypal, Apple Pay or Google Wallet.
FacebookTwitter
SubscribeGoogleWhatsappPinterestDiggRedditStumbleuponVkWeiboPocketTumblrMailMeneameOdnoklassniki
Related ItemsAnother MeImmortal Song 2INFINITEKBS2 TVKim Sung Kyusolo debutSunggyuWoollim Entertainment
← Previous Story Geeks and SISTAR’s Soyu release MV for ‘Officially Missing You, Too’
Next Story → Recommended OSTs: 24 October – 31 October