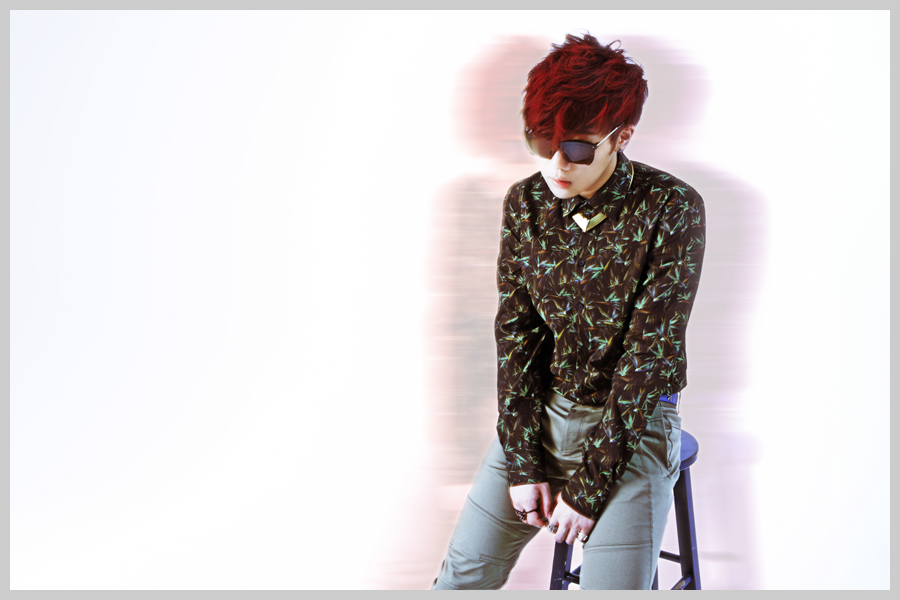 By The Editor | November 20, 2012
FacebookTwitter
SubscribeGoogleWhatsappPinterestDiggRedditStumbleuponVkWeiboPocketTumblrMailMeneameOdnoklassniki 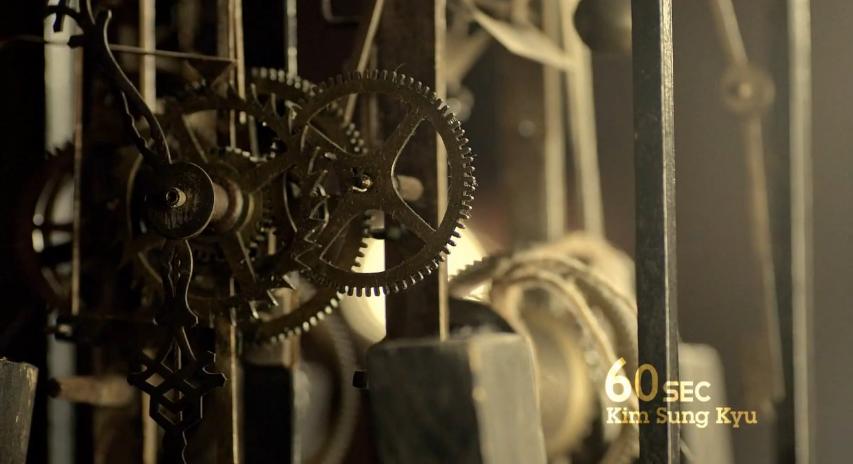 INFINITE‘s Kim Sunggyu has finally made his highly anticipated solo debut with the release of his first solo mini-album and the MV for his title track 60 Seconds.

On November 19, the idol dropped his solo debut mini-album, Another Me, along with the MV for his title track, 60 Seconds, which features group member L and new actress Kim Sooyeon. 60 Seconds is a track composed by top producer Sweetune and expresses feelings when one is falling in love and separating, while the MV was directed by Hong Wonki . The MV is also accompanied by the lines “60” taken to fall in love, 60” taken to fall out of love.”

Another Me contains a total of six tracks, including the intro song Another Me, the title track 60 seconds, I need you, Only Tears (Acoustic ver.), the pre-released track Shine and 41 days.

Sunggyu will begin his solo promotions next week on various music shows.