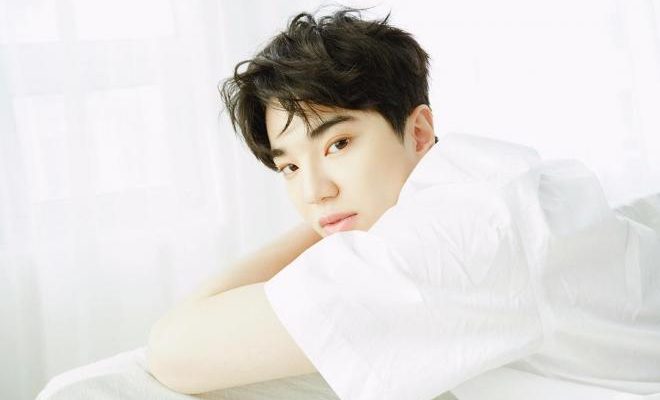 INFINITE’s resident vocalist Sungjong will stay with Woollim Entertainment to continue his music endeavors and other activities! 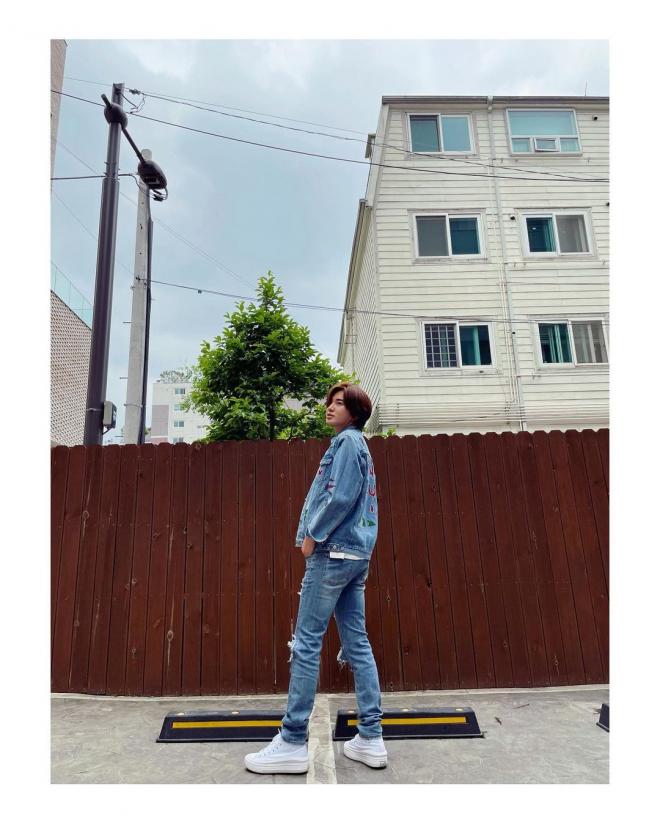 Just recently, the popular agency informed the fans regarding the idol’s decision and the thrilling news. “INFINITE’s Sungjong recently renewed his contract based on the deep trust we built over a long period of time.”

Woollim Entertainment added, “We are happy to be able to continue our connection with Lee Sungjong, who has been with us for 11 years since the beginning of INFINITE. Moving forward, we will continue to be a reliable source of support for Lee Sungjong and provide our full support so that he can promote as a multi-entertainer. Please anticipate and give your attention to Lee Sungjong, who will take new steps with Woollim.”

Known for his beautiful and inspiring voice and for being the youngest member of his group, Sungjong officially debuted with INFINITE as a vocalist on June 2010. Their first mini-album First Invasion, along with its lead single “Come Back Again” gained massive love and recognition from K-Pop fans all over the world. 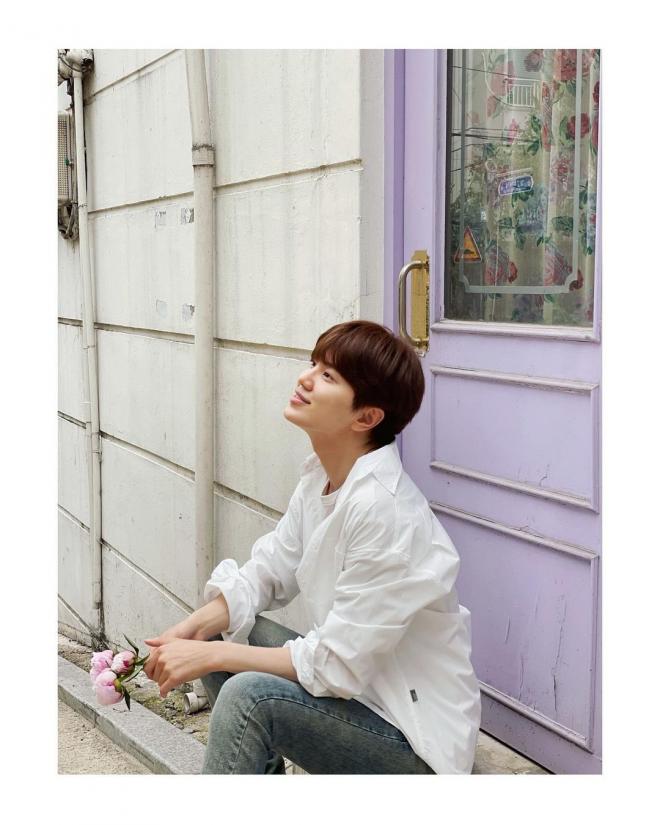 Among the other hit songs of the group are “Let’s Be Mine” and “Chaser,” which contain the boys’ mesmerizing and honey-like vocals. The choreography of both songs is also enough to make you dance off your heart and feet.

Aside from conquering the music scene with his amazing vocals and soft image, Sungjong also participated in numerous entertainment broadcast programs in South Korea. Not only did these shows unleashed the inner variety skills of the idol but also his wit and bubbly personality.

Among the variety shows he appeared in are Law of the Jungle in Tonga, SBS’ Super Idol Chart Show and Stargram Season 2, as well as Channel A’s Sales King TV. He also hosted EBS popular radio show Midnight Black from 2018 to 2019.

With these amazing accolades, the idol, who was just discharged from the military in May 2021, continues to receive massive support from his worldwide fans.