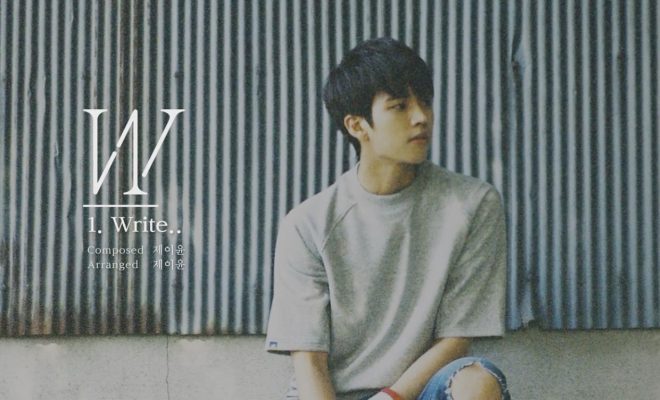 Inspirits, if it’s okay with you, we’ve got INFINITE’s Woohyun thoughts about his new single!

On September 3, INFINITE’s Nam Woohyun released his second mini album entitled Second Write. During a media showcase in Seoul to commemorate its release, Woohyun said, “I had a lot of sincerity while making this album. It’s been two years and six months and I was hoping to make a comeback as soon as possible”. 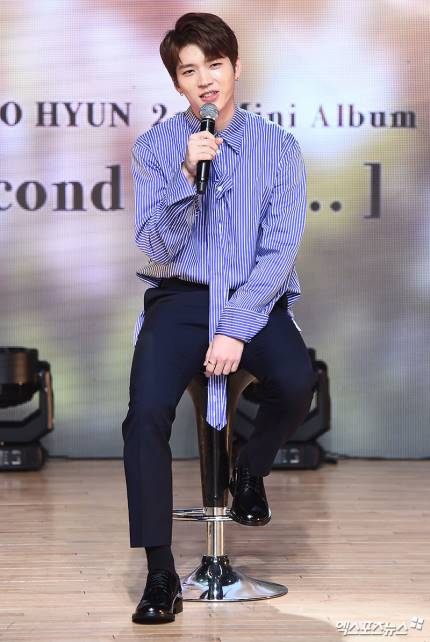 Woohyun showcased his skills as a singer-songwriter by composing all of the tracks in the mini album. “I said I’d put my heart into this album as much as I could,” he shared, adding that he wrote the songs with great devotion.

“Two years have passed since I was tempted to increase the level of perfecting my craft. It was only then that I started my second solo act and I feel a lot of pressure,” he confessed. Woohyun’s new album is an extension of his emotions from his first mini album Write… which was released in 2016.

The title track “If It’s Okay With You” was a heart-wrenching masterpiece which featured the singer’s angelic vocals, leaving our emotions a sure mess. The idol described it as both a love song and a farewell song. “It is the track on the album that has the most sincerity,” he shared. Woohyun also said that it was the song he worked on the hardest, especially due to the fact that he recorded it for about six times.

He also shared how “If It’s Okay With You” is strongly supported by the CEO of Woollim Entertainment himself. “I didn’t know it would be a title track. If you make an album from its first to a few tracks, the representative will give you feedback whether the song is okay or not. They chose “If It’s Okay With You”,” he said.

Have you listened to Woohyun’s new mini album? Let us know by leaving a comment below, giving us a holler on Facebook, or tweeting us at @hellokpop!