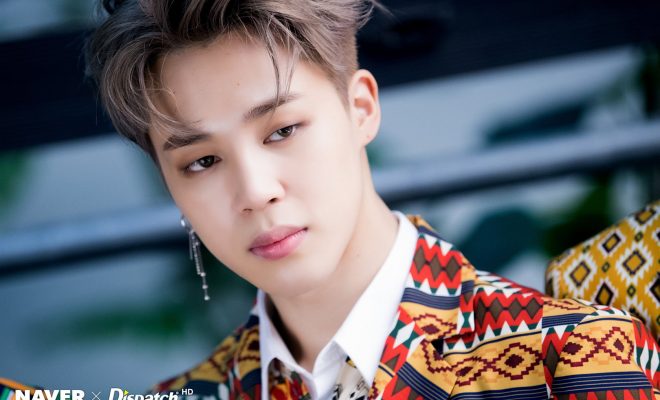 BTS’ Jimin is receiving a lot of love for his solo track “Serendipity” from so many people – including these famous international figures from the entertainment industry!

BTS’ Jimin’s vocals are heavenly – that’s a fact. His beautiful and angelic voice was highlighted in his solo track “Serendipity”, which was originally the intro track for BTS’ album Love Yourself: Her. The song’s full version was released in the group’s latest repackaged album Love Yourself: Answer – and it has made our hearts flutter even more ever since. 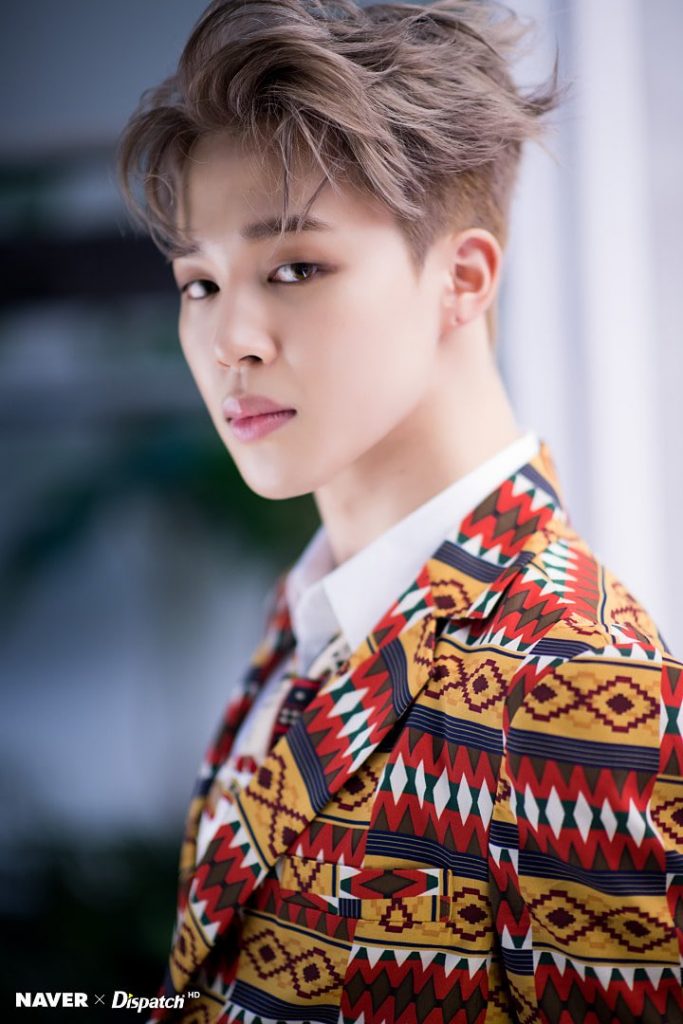 We’re crying at how “Serendipity” is finally getting all the love, respect, and attention it deserves – we mean, have you listened to Jimin’s high notes? “Serendipity” has got us mesmerized from the first listen – and we’re glad to see these acclaimed international figures share the same feelings!

READ: BTS’ Jimin and Suga Talk About Their Own Journeys To Loving Themselves

Famous American singer Khalid tweeted on August 29 a screenshot of him streaming the song on Spotify. On his caption, he stated how he couldn’t stop playing “Serendipity” and said it was “sooooo good”.

Moreover, an ARMY pointed out how the song had the “playing from your library” tag – which meant that Khalid was not just streaming the song, but also had it saved on his Spotify library. The singer then quoted the tweet and said he was “caught”!

Jimin took to Twitter a few hours after to send his thanks by quoting the tweet – and we can feel just how happy he was with the blushing emoji he included too!

James Corden also sent out his awe over the track by tweeting BTS about how he wants them to appear in his show again and perform the track! He also suggests singing “Serendipity” on his show’s Carpool Karaoke segment – and we’re just crying because we’re not sure if our hearts can take it!

I want @BTS_twt to come on my show and perform serendipity so bad! Maybe we could even sing it in a #CarpoolKaraoke ?

Famous choreographer Brian Puspos also expressed earlier that he was more than honored to do the choreography to “Serendipity”. On August 25, he tweeted how he was already a fan of the song, and getting called to choreograph it was a “dream collaboration come true”.

It was a huge honor to choreograph Serendipity. I was already a fan of the song! So when I got the call, It was a dream collaboration come true.

And to top it all off, Starbucks even tweeted lyrics of “Serendipity” in reply to an ARMY – guess we’re not the only ones “whipped”!

Do you feel attacked by Jimin’s vocals on “Serendipity” too? Let us know by leaving a comment below, giving us a holler on Facebook, or tweeting us at @hellokpop!