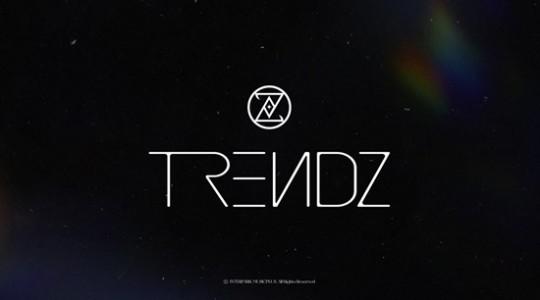 After spending most of their pre-debut time in the spotlight as INTER BOYS, Interpark Music Plus’ boy group trainees have officially revealed their official and logo on their official SNS. The group, now known as TRENDZ, will officially debut in January 2022.

In regards to their upcoming debut, their agency stated, “TRENDZ, a promising singer in the music industry who will lead Generation Z, will meet K-Pop fans around the world with a different worldview and the colorful charms of the seven members.”

TRENDZ first caught K-Pop fans’ attention this summer for their powerful covers of various idol groups including BTS, NCT U, and Stray Kids under the name INTER BOYS. Viewers were impressed by early signs of their potential, showing admirable talents of synchronization and stage presence.

Many are excited to see what concept TRENDZ will deliver with their own debut.

The members already make frequent visits to their SNS and YouTube Live to communicate with fans. In their most recent video, the members reminisced on their activities so far, disclosing behind-the-scenes stories of when they filmed their dance covers.

Fans are eagerly waiting for TRENDZ to make their awaited debut and release their own music. Meanwhile, the group will officially debut in January 2022.