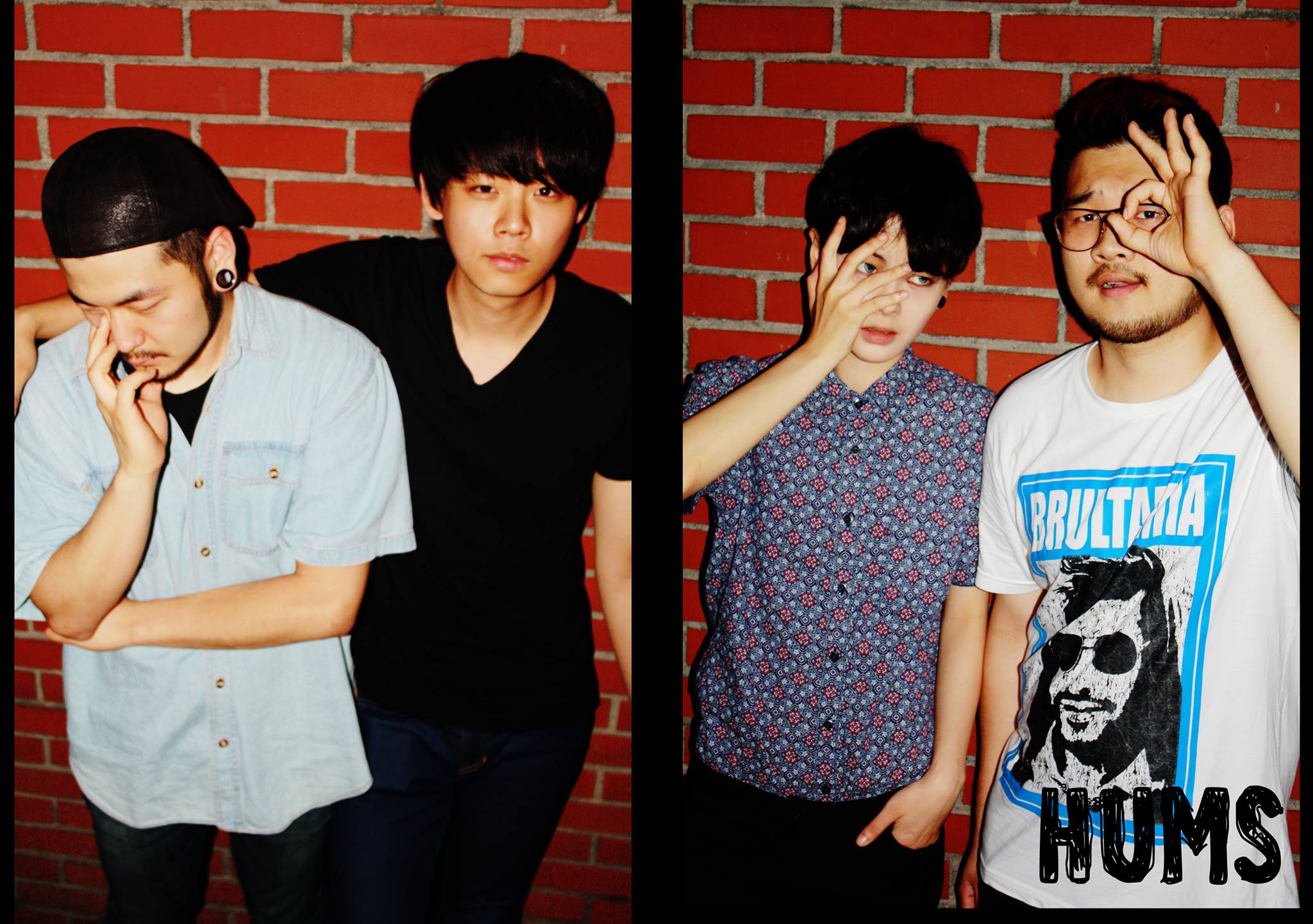 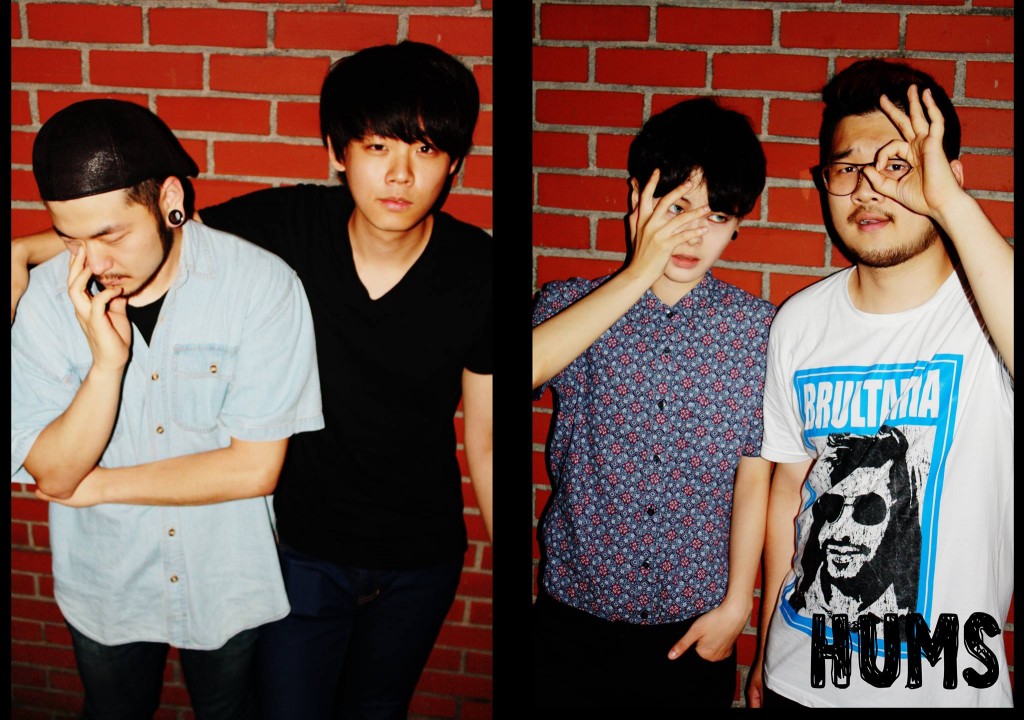 Most of music fans are now aware of indie bands, but post-indie pop bands may not be as familiar. Recently there have been quite a few bands that started to call themselves indie-pop bands.

However, according to a Hums‘ member: “I believe that some of these bands have repeated some of the simple clichés that do not match up with what a real independent indie pop/rock band wishes to express.”

Indie-pop and indie-rock are usually independent in the flow of rhythm and usage of scales. To the members of Hums, ‘indie’ has become a label for one particular style and genre. Hums wanted to create their own unique style by brainstorming about original musical aspects.

“Most bands start out with so much confidence and many times it can be viewed as light aspirations but, we will never stop working hard.”

The band started using the term post-indie pop, meaning that they are starting something new which isn’t covered by the existing indie-pop and indie-rock groups. “We named ourselves Hums because we hope that one day, everybody that listens to our songs will hum along our songs.”

Hums consists of four members: bassist Mimi Jeong, guitarist Jae seong, vocalist Hayden and drummer Seunghoon (listed in order of the photo from left to right in the picture above). Their song Spell  is a story of someone who speaks to their heart when they realize that their love won’t come true to comfort themselves.

Spell’s music video was created before the release of the album due to a band competition opening in Korea. Currently, the band is working hard on the rest of their album songs. Check out Spell below:

For further information on their live performances check out their Facebook page.

Best of luck to the post-indie pop band Hums!