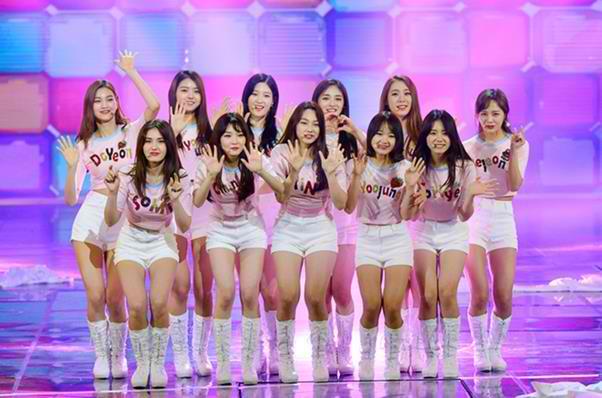 The waiting game for fans of I.O.I has been extended!

According to recent reports, South Korean girl group I.O.I has moved their highly-anticipated comeback to a later date this year. 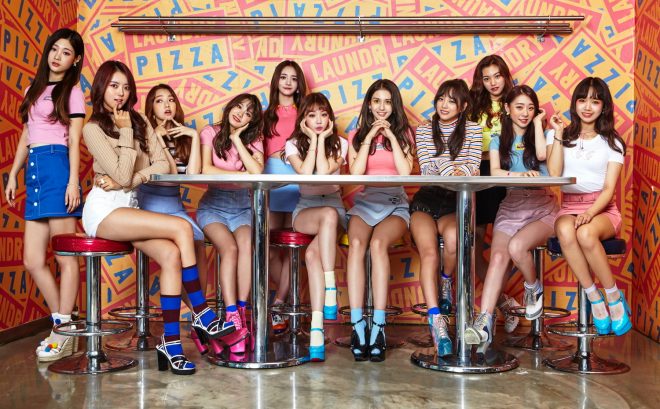 Two months ago, the project girl group of Mnet’s Produce 101 Season 1 has surprised everyone with the announcement of their comeback plans. Originally, the beautiful and talented idols are scheduled to return in the limelight with just nine members this October. In particular, the group will only be composed of Kim Se Jeong, Jung Chaeyeon, Kim So Hye, Kang Mina, Kyulkung, Choi Yoojung, Kim Doyeon, and Lim Nayoung.

Informing fans with the most recent updates of the group’s comeback, a source from I.O.I has shared that there will be changes in their schedule.

“The group will be changing their return date to December in order to ensure their album is of the highest quality. We are currently still discussing the exact date,” the I.O.I representative revealed.

Aside from announcing the delay of their comeback, many speculations circulated that the group might even return with complete members including Jeon So Mi and WJSN’s Yoo Yeonjung. 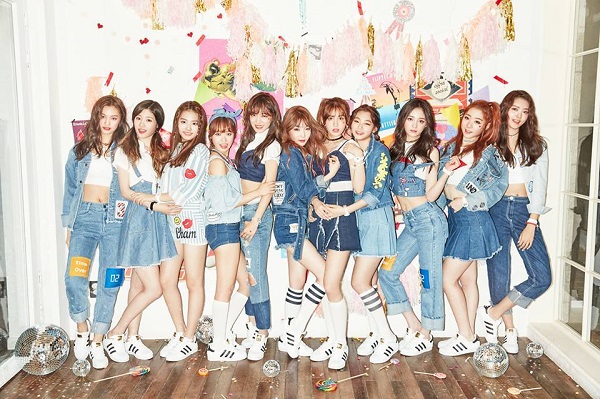 Back in January 2017, I.O.I officially completed their activities as a project girl group. Soon after, the members returned to their respective agencies and pursued their idol careers by debuting in other groups and as soloists.

Meanwhile, fans should look forward to the girls’ upcoming return as it will be spearheaded by Swing Entertainment, who is also currently managing X1’s activities after Wanna One.

Hellokpop, as an independent Korean entertainment news website (without influence from any agency or corporation), we need your support! If you have enjoyed our work, consider to support us with a one-time or recurring donation from as low as US$5 to keep our site going! Donate securely below via Stripe, Paypal, Apple Pay or Google Wallet.
FacebookTwitter
SubscribeGoogleWhatsappPinterestDiggRedditStumbleuponVkWeiboPocketTumblrMailMeneameOdnoklassniki
Related ItemsIOIIOI Comeback 2019
← Previous Story TXT’s Yeonjun To Not Participate In Next Event To Recover Health
Next Story → Jang Na Ra, Lee Sang Yoon, & Lee Chung Ah Lead First Table Read For SBS Drama “VIP”