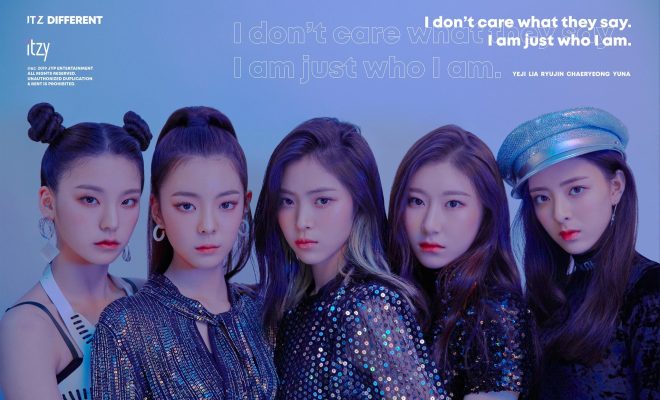 Months after their fiery debut, rookie girl group ITZY is raring to take over the soundwaves with new music!

Monster rookie group ITZY has a lot up their sleeves! Six months after they broke out onto the music scene with “Dalla Dalla”, the girls have confirmed that they are preparing brand new music for their fans. Get ready to witness them solidify their monster rookie group status soon. 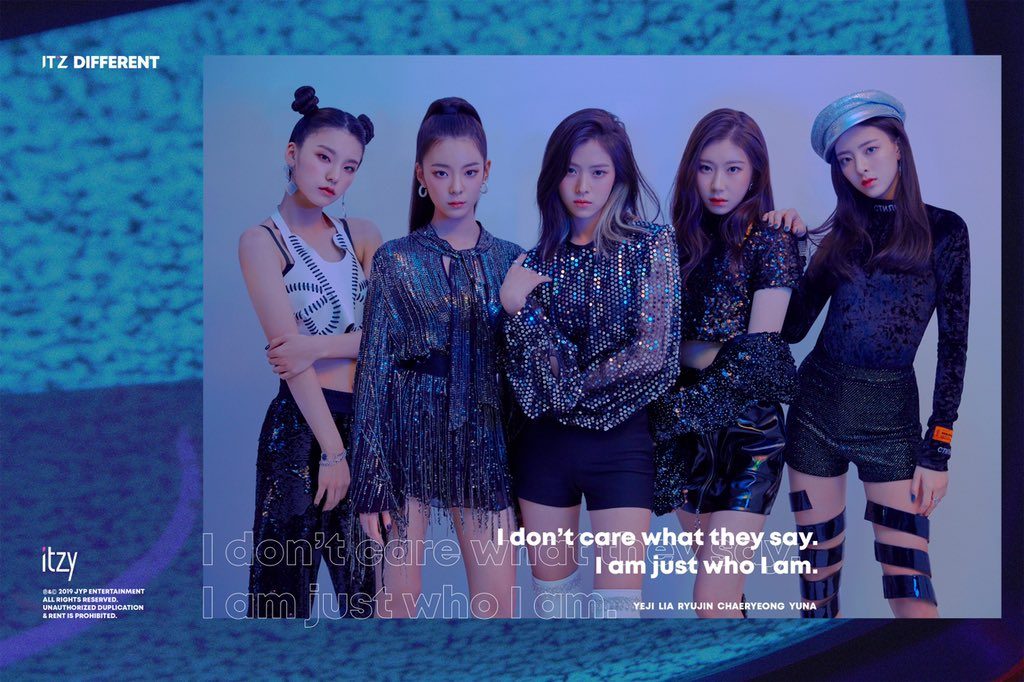 JYP Entertainment has confirmed that Yeji, Lia, Ryujin, Chaeryeong, and Yuna are indeed working on a comeback to be released within the year. Contrary to earlier reports, the quintet has not specified an ideal time frame for their upcoming release. No matter the date, fans can look forward to fresher and faster paced music from the music industry’s rising stars.

ITZY made their debut on February 2019, with the single album It’z Different. The quintet earned their monster rookie group status by taking over music charts, breaking YouTube records, and securing their first music show win days after their debut.

Notably, ITZY’s “Dalla Dalla” garnered impressive views at 14 million in its first 24 hours. For a time, the rookie group was also the fastest to garner 100 million views on a music video, before they were dethroned by their seniors BLACKPINK and BTS. Moreover, the girls successfully took home a total of nine trophies after placing No.1 in various music shows with the celebrated title song.

Hellokpop, as an independent Korean entertainment news website (without influence from any agency or corporation), we need your support! If you have enjoyed our work, consider to support us with a one-time or recurring donation from as low as US$5 to keep our site going! Donate securely below via Stripe, Paypal, Apple Pay or Google Wallet.
FacebookTwitter
SubscribeGoogleWhatsappPinterestDiggRedditStumbleuponVkWeiboPocketTumblrMailMeneameOdnoklassniki
Related Itemsitzy
← Previous Story Chungha Announces Plans For A Scorching June Comeback
Next Story → WINNER Proves All Ready For “WE” Comeback With More Exciting Teasers