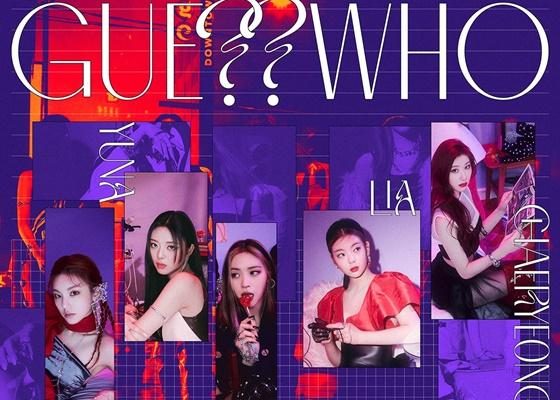 By Kirsten | May 3, 2021
FacebookTwitter
SubscribeGoogleWhatsappPinterestDiggRedditStumbleuponVkWeiboPocketTumblrMailMeneameOdnoklassniki

ITZY breaks their personal Spotify record with “Mafia In The Morning” as the track reaches new highs on the streaming platform’s Global Top 200 Chart!

ITZY gained another achievement shortly after their comeback with GUESS WHO. On April 30, the group broke their personal record on Spotify as their newest title track, “Mafia In The Morning”, ranked number 79 on the platform’s Global Top 200 chart. This beat the previous record set in August by “Not Shy”, which ranked at 82. 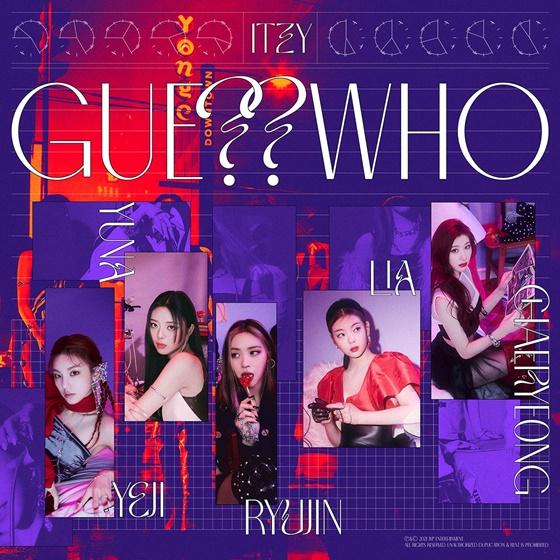 Furthermore, the achievement is even more momentous as it broke the record on the day of its release. Subsequently, on May 1, the track rose to rank number 77 on the chart. ITZY also dominated the sales charts with their newest project. GUESS WHO topped Hanteo and Gaon Chart’s daily album charts.

Moreover, the music video for “Mafia In The Morning” continues to rise to incredible view numbers on YouTube. The video, which encapsulates the group’s explosive performance skills and powerful energy, surpassed 40 million viewers only ten hours after its release. This marked ITZY’s fastest music video to hit this achievement. It also ranked first on YouTube’s worldwide trends and continues to amass global views.

In the short period of time since their comeback, ITZY continues to gain attention through various activities. This includes music broadcasts such as Music Bank, Music Core, and Inkigayo as well as various YouTube contents, including a stage with the American broadcast program, MTV Fresh Out Live.

The group has a reputation for intense performances however, with their latest stages, ITZY displays immense growth. The group boasts an even stronger command of their fans through their powerful title track, “Mafia In The Morning”, continuing to raise praise for their latest work.

Meanwhile, fans can keep up with ITZY as they continue various broadcast and entertainment schedules throughout their comeback.