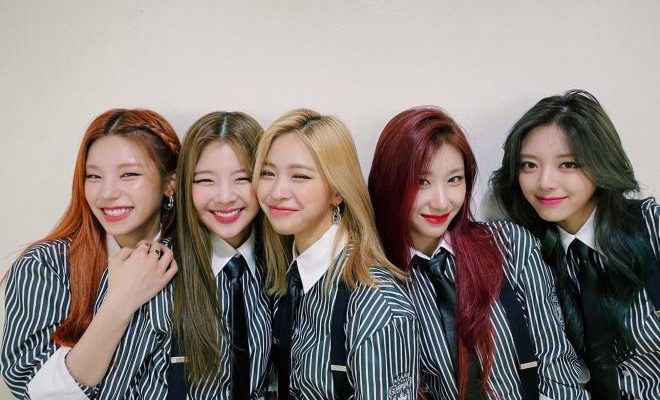 ITZY continues dominating the industry scene as they beat personal sales records with their latest release, GUESS WHO.

ITZY’s latest project, GUESS WHO, continues to depict the group’s skyrocketing popularity, breaking personal sales records. Based on Gaon Chart shipments as of May 28, the EP surpassed 330,000 cumulative copies sold. This beats ITZY’s prior record of selling over 200,000 copies with NOT SHY. 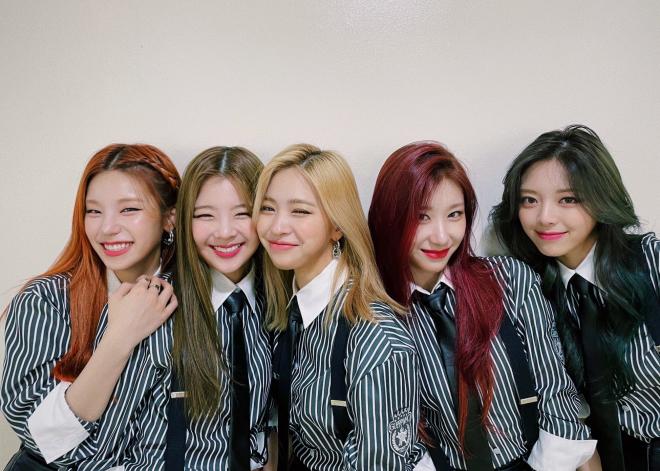 Furthermore, the EP also broke the group’s records for its initial sales. According to the Hanteo Chart, ITZY sold 200, 130 initial copies of GUESS WHO. Pre-orders for the limited edition version of the project began on May 17 and sold out shortly after the start of the sales period.

ITZY’s title track for the EP, “Mafia In The Morning”, found significant success on various global charts. The song entered the Billboard 200 at rank 148. Meanwhile, ITZY ranked 99 in the Artist 100. As such, the group simultaneously entered two out of the three main Billboard charts.

Moreover, its music video also smashed personal achievements for the group. The video surpassed 100 million views on YouTube only 22 days following its release. Considering the views of the ITZY’s prior hit tracks, “DALLA DALLA”, “ICY”, “WANNABE”, and “NOT SHY”, ITZY has five music videos with over 100 million views.

Assessing both their global sales records and YouTube views, ITZY continues demanding attention in the worldwide music market. Backed by a fiercely loyal fandom, the group’s popularity only gains momentum on both an international and domestic scale.

As such, ITZY maintains their position as one of the leading fourth-generation girl groups dominating the industry scene.

Meanwhile, the group will join the participating artists for KCON:TACT 4U, occurring at the end of June.