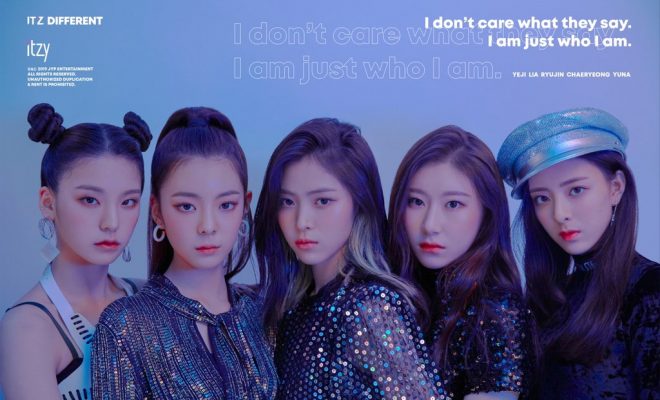 They are who they are, and what others say don’t matter – because they are ITZY!

JYP Entertainment’s newest girl group ITZY is counting down to their debut by commencing the release of their teaser photos! 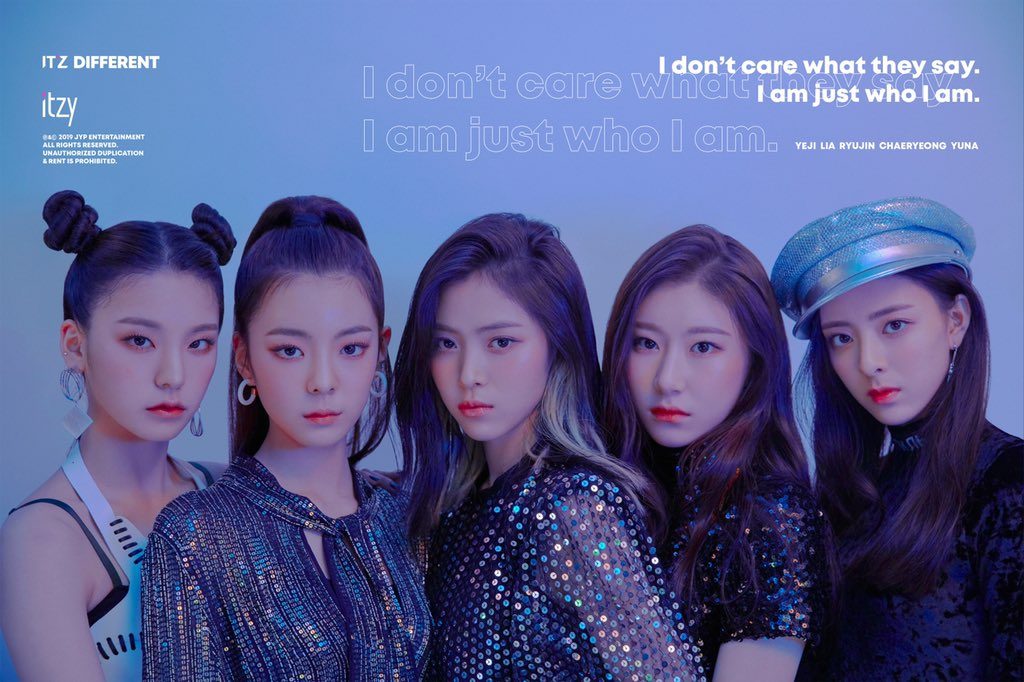 The five-member girl group is making the world excited as they bring up the anticipation for their upcoming debut with a series of teaser photos that showcases their group concept!

Taking on the tagline “I don’t care what they say. I am just who I am.” for their first single titled “IT’z Different”, the five girls showed off a strong visual appeal, while giving a glimpse at their unique individual personalities.

The concept images stick to what seem like the group’s message on celebrating one’s individuality despite what the society says.

JYP Entertainment has also released the first solo concept photo for member Yeji on January 28, where she fiercely rocked the group’s two concepts – hot pink and cold blue – all on her own.

Following the release of the prologue film on January 21, ITZY quickly took the top spot in the domestic portal site search rankings. The girls also ranked first in Yahoo Japan’s real-time search query, and trended on Twitter after the announcement.

Although the group’s debut date has not been revealed yet, many are anticipating for the group’s upcoming presence in the K-Pop industry.

Are you looking forward to ITZY’s debut? Let us know by leaving a comment below, giving us a holler on Facebook, or tweeting us at @hellokpop!

Hellokpop, as an independent Korean entertainment news website (without influence from any agency or corporation), we need your support! If you have enjoyed our work, consider to support us with a one-time or recurring donation from as low as US$5 to keep our site going! Donate securely below via Stripe, Paypal, Apple Pay or Google Wallet.
FacebookTwitter
SubscribeGoogleWhatsappPinterestDiggRedditStumbleuponVkWeiboPocketTumblrMailMeneameOdnoklassniki
Related Itemsitzyjyp entertainmentjyp entertainment new girl group
← Previous Story Therefore, We Were One: Fans Thank And Promise To Never Forget Wanna One In Touching Messages On Twitter
Next Story → SHINee’s Taemin To Glimmer In February With Solo Comeback