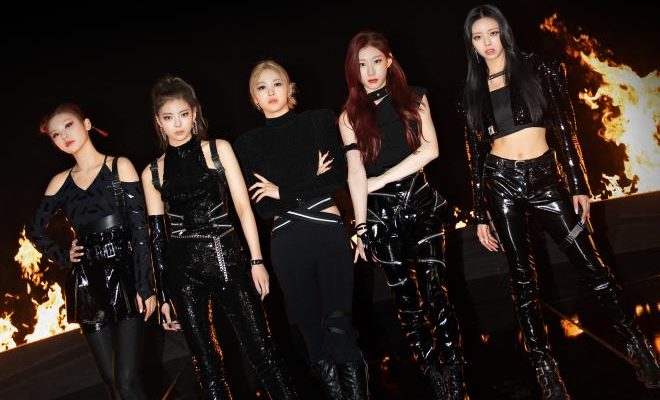 ITZY Enters The “Billboard 200” With Their Newest Album “GUESS WHO”

By Kirsten | May 11, 2021
FacebookTwitter
SubscribeGoogleWhatsappPinterestDiggRedditStumbleuponVkWeiboPocketTumblrMailMeneameOdnoklassniki

ITZY proves their constant rise in the global music market as they enter the “Billboard 200” chart, asserting their position as one of K-Pop’s leading girl groups!

ITZY enters the American “Billboard 200″ chart, proving their global influence as one of K-Pop’s leading fourth-generation girl groups. As of May 10, the group entered the chart at 148th place with their recently released mini-album, GUESS WHO. 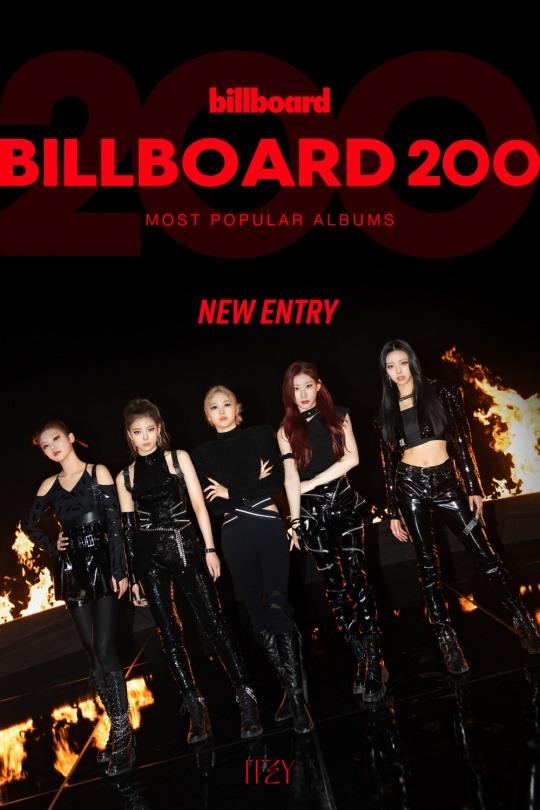 ITZY’s mini-album GUESS WHO and its fiery title track “Mafia In The Morning”, impressed all by depicting the group’s most powerful concept yet. Furthermore, the members all displayed an improvement in their skills, a feat that is admirable considering ITZY’s top-tier talents. The group also surpassed personal sales records with 201,130 initial sales on the Hanteo Chart.

As of May 11, the music video for “Mafia In The Morning” has already surpassed 75.81 million views. This marks the fastest ITZY music video to achieve such a record. The track’s mesmerizing intensity coupled with demanding choreography captivates fans’ attention.

Moreover, other contents such as practice videos, stages, and direct-cams released across YouTube continue to rise in views as foreign and domestic fans alike enjoy the group’s newest videos.

Meanwhile, ITZY won a trophy during Mnet’s M Countdown program, only six days after their comeback. They continue to appear in a variety of content, including popular entertainment programs, depicting their high demand.