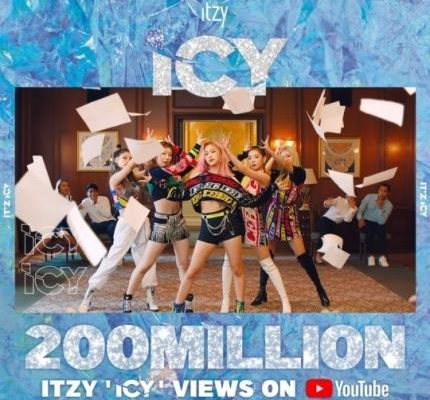 Hats off to ITZY and their supportive MIDZYs for bagging yet another impressive feat on the YouTube platform! 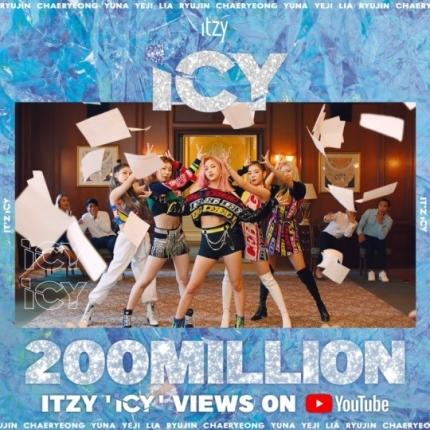 In the afternoon of February 18, the quintet’s music video for “ICY” has officially surpassed 200 million views on YouTube. Notably, the group achieved the record in around seven months, 20 days, and 13 hours afters its successful release.

Yeji, Lia, Ryujin, Chaeryeong, and Yuna delighted fans with the release of “ICY” music video on July 29, 2019. It is the title track of their first mini-album IT’Z ICY. Written and composed by their company’s chief producer, JYP (Park Jin Young), it is a summer song that expresses the appearance of being cold on the outside but full of passion inside.

Additionally, “ICY” becomes ITZY’s third music video to hit the 200-million mark on YouTube. Other hit tracks of the girls that likewise obtained the impressive milestone include “DALLA DALLA” and “WANNABE”.