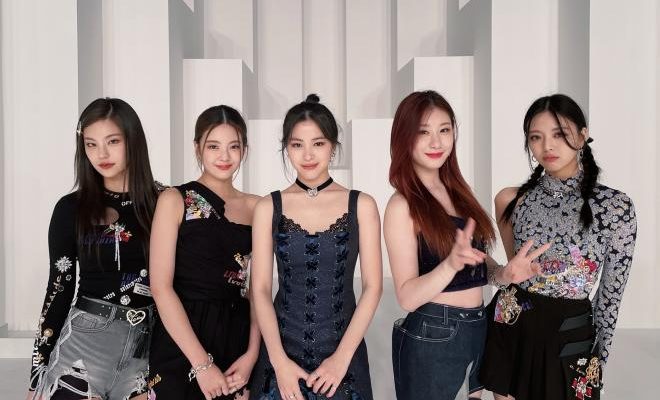 Charming girl group ITZY is ready to take the limelight once again with their upcoming appearance on Music Station and Sukkiri. 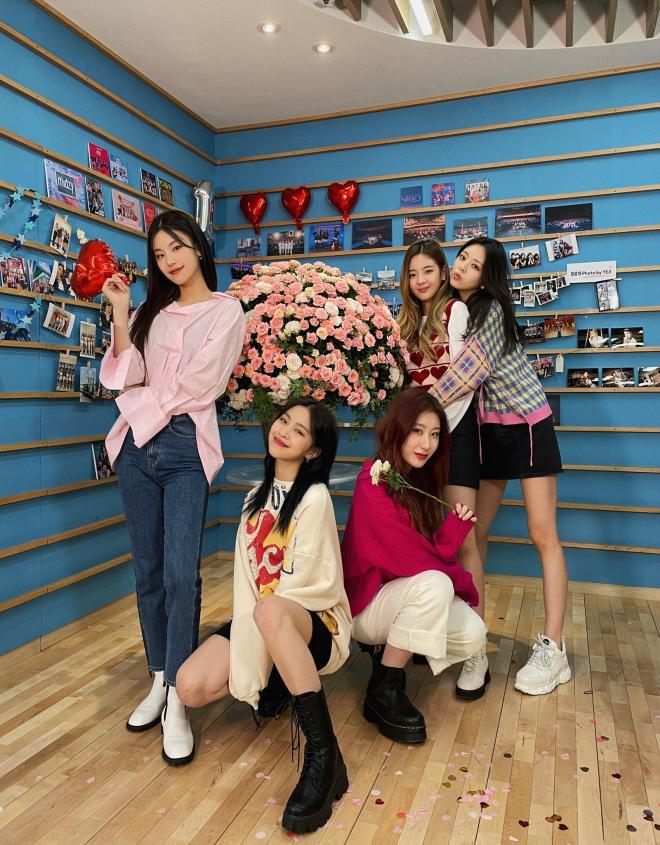 On November 5, TV Asahi announced the renowned group will grace their beloved show Music Station later this month. They will also appear on Nippon TV’s Sukkiri this November to deliver a special performance to worldwide MIDZYs.

With plans to stun every spectator, the girls will show the world their exceptional talent in singing and dancing, and their unparalleled stage presence.

Falling under multiple genres, “WANNABE – Japanese Version” expresses the girls’ confidence and unique characters. It is a song that encourages everyone to show their own colors and be themselves no matter what. Furthermore, it also delivers a message that we should not limit and bind ourselves within other people’s standards.

Music Station is an acclaimed show in Japan that airs weekly on TV Asahi every Fridays from 9 PM to 10 PM. It has been up and running since October 1986, making it one of the successful programs in the Land of the East.

Hosted by Tamori and Marina Namiki, the program features various Japanese musical acts and artists from around the globe. The program also has various segments that present the weekly singles and monthly albums ranking as well as information on new rising artists on the music scene.

Meanwhile, Sukkiri is a Japanese morning program that airs on Nippon TV since April 2006.